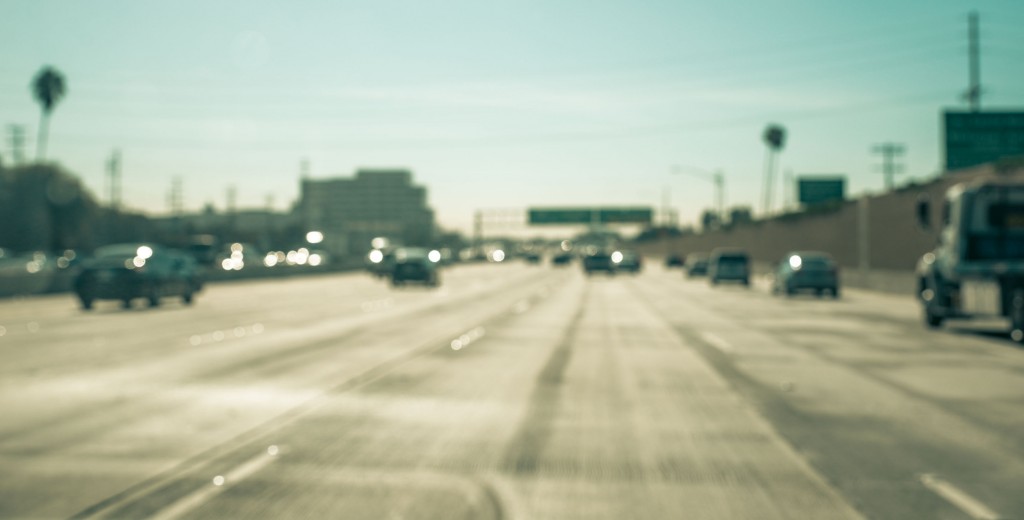 Ministry officials also anticipate that by 2025, the average annual number of deaths from expressway accidents will be reduced by half, from 314 (2012 – 2014) to 157, which will also reduce related costs by roughly 500 billion won ($453.5 million). (image: KobizMedia/ Korea Bizwire)

SEOUL, Sept. 30 (Korea Bizwire) – The Korean government has taken another step towards a future of autonomous driving, announcing that it has designated a frequency bandwidth that will be specific to self-driving cars.

According to the Ministry of Science, ICT & Future Planning, a bandwidth of 70Mhz from 5.855 to 5.925 GHz will be assigned for a Cooperative Intelligent Transportation System (C-ITS) that will allow autonomous vehicles to communicate with each other and with base stations to transfer and exchange traffic information.

The system will be established on all expressways in the country by 2020, said the ministry on Thursday.

Operators of base stations that wish to use the frequencies will need permission from the Central Radio Management Service, for a maximum output of 2W, while drivers will be free to install C-ITS devices in their vehicles without approval.

The Korean government currently hopes to commercialize level 3 self-driving vehicles by 2020. Level 3 automation, by NHTSA standards, is when at least two primary control functions are “designed to work in unison to relieve the driver of control of those functions.”

Autonomous vehicles have been designated as one of the government’s nine major R&D projects, to which officials promised to invest 2.2 trillion won over the next decade.

In line with the government’s ambitions, the transport ministry also announced Thursday that it will expand the roadways available for test-driving autonomous cars to cover all roads except for a designated few, such as Children Protection Zones (near schools and similar areas). This revision to the Automobile Management Act is expected to enter effect as early as November, the ministry said.

At the moment, autonomous vehicles are only allowed to be tested on government-designated roads with a total length of some 375 kilometers.