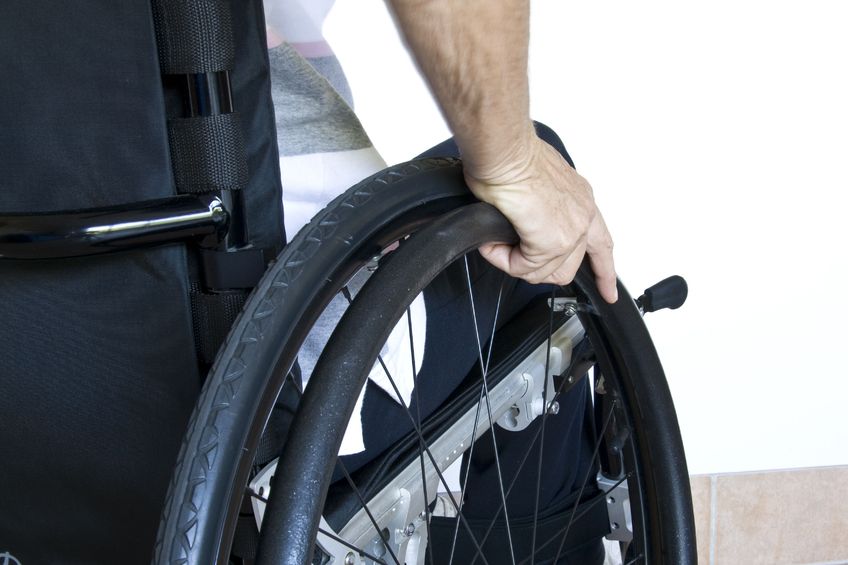 Since 2015, the MCST has focused on expanding ‘open tourist destinations’, which refer to places where visitors of all age groups with special needs can come and enjoy themselves. (Image: Kobiz Media)

SEOUL, Jul. 17 (Korea Bizwire) — The South Korean government is poised to improve disabled and elderly access at tourist destinations in a move that could boost the country’s tourism industry.

The Ministry of Culture, Sports and Tourism (MCST) announced on Sunday it has asked the Ministry of Strategy and Finance for funding to increase by 20 every year for the next five years the number of so called ‘open tourist destinations’, where access for disabled and elderly people is provided.

Since 2015, the MCST has focused on expanding ‘open tourist destinations’, which refer to places where visitors of all age groups with special needs can come and enjoy themselves.

When a place is designated as an open tourist destination, it receives financial support and consulting from the government to make or renew guidebooks, websites, bathrooms, parking lots and feeding rooms, to name a few.

Earlier this year, a total of six new tourist attractions including Samtan Art Mine, Samrye Culture Art Village, and Semiwon in Gyeonggi Province were added to the list, bringing the total number to 17 so far.

However, the South Korean tourism industry still has a long way to go in achieving disabled access, as data from the Korea Tourism Association released in 2015 suggested only 9 in 500 tourist attractions around the country provided appropriate disabled and elderly access, while 45 places lacked sufficient infrastructure to accommodate marginalized groups including the disabled and the elderly.

Nearly 450 tourist spots were found to have been equipped with facilities that were considered ‘okay’ by safety authorities, though improvements were necessary, particularly for those who have visual and hearing impairment.

“As the new government’s tourism policy is particularly concerned with ensuring the right to rest for everyone, we will continue to see welfare such as disabled access as one of the main challenges facing the tourism industry,” Kim Tae-hoon, an official in charge of tourism policy at the MCST said.