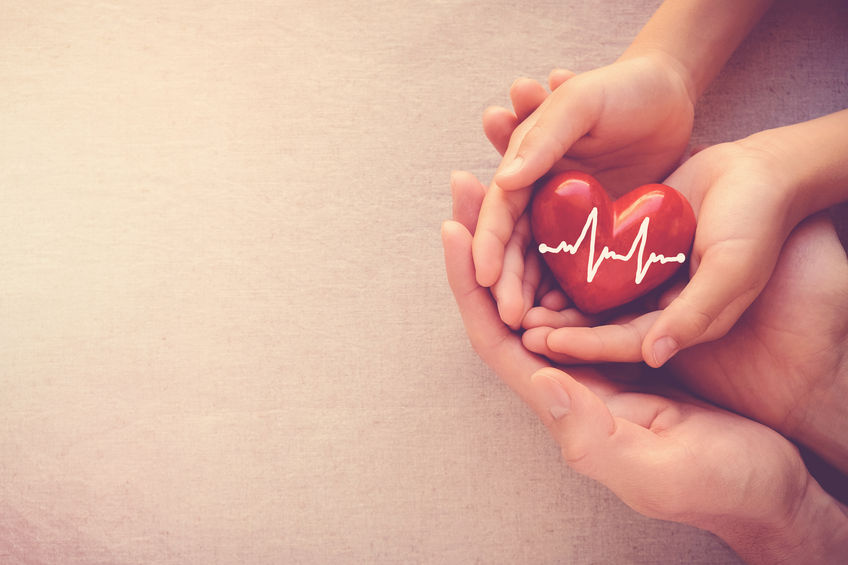 Under new legislation that will enter into effect in late April, compensation for organ donors will no longer be offered, while up to 5.4 million won in financial support will be provided to cover funeral expenses instead, the Ministry of Health and Welfare said on Wednesday. (Image: Kobiz Media)

SEOUL, Feb. 28 (Korea Bizwire) — The South Korean government has announced it will cease a program under which compensation was paid to the family members of organ donors, following pressure from the international community.

Under new legislation that will enter into effect in late April, compensation for organ donors will no longer be offered, while up to 5.4 million won in financial support will be provided to cover funeral expenses instead, the Ministry of Health and Welfare said on Wednesday.

The move to stop providing compensation in return for organ donations was made out of respect for the dignity of donors, and to address accusations leveled against the government of making ‘deals’ for organs.

The health ministry used to offer a total of 5.4 million won to the bereaved family members of those who donated organs and human tissues such as bones and skin to cover funeral and medical expenses, as well as additional compensation.

Patients in a vegetative state who donated both organs and human tissues used to receive an additional 1.8 million won in compensation.

From April onwards, however, compensation will be scrapped for organ donors, while higher funeral expense payments will be provided to family members, as well as increased medical fees of up to 1.8 million won.

Plans to build a memorial park and operate a state-backed funeral ceremony support service are also in the works, as the health ministry hopes to do away with direct financial support for organ donations and seek more respectful ways to show appreciation for the virtuous act.

The health ministry has faced criticism over its controversial compensation policy in the past, in which family members of organ donors receive money in the form of funeral expenses, medical fees, and compensation.

Health institutes including the World Health Organization (WHO) advise against providing financial rewards for organ donations, as the act is feared to breach the noble spirit that people make the sacrifice to help save other lives.

Following criticism, groups like the Korea National Institute for Bioethics Policy and the Korean Society for Transplantation have called for an end to compensation policies, and argued for holding memorial ceremonies and erecting monuments to create a healthier organ donation culture.