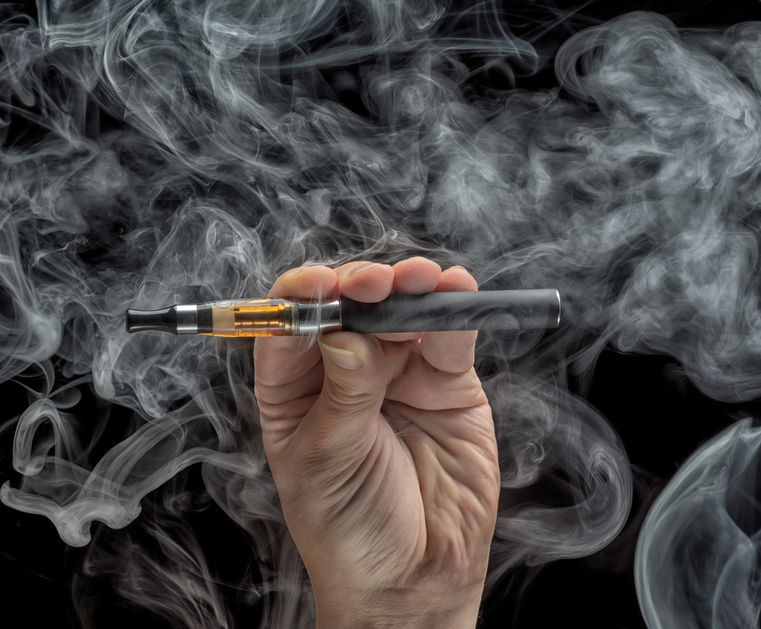 South Korean government wil strictly crack down on the sales of the e-cigarettes to minors and exaggerated advertisements, as they contain harmful ingredients. (image: Kobiz Media / Korea Bizwire)

SEOUL, Jan. 7 (Korea Bizwire) – Against the backdrop of the hiked cigarette prices, and as the consumption of electronic cigarettes increases, the South Korean government has unsheathed its sword against the battery-powered vaporizers.

The Ministry of Health and Welfare held an explanation session on the harmfulness of the e-cigarettes on Jan. 6, and announced that it would strictly crack down on the sales of the e-cigarettes to minors and exaggerated advertisements, as they contain harmful ingredients.

The government move is related to the skyrocketing sales of e-cigarette amid the cigarette price increase and expansion of non-smoking areas.

According to G-Market, an online retailer, sales volumes of e-cigarettes from December 1 to 22 last year were 17 times higher than the same period of the previous year. After the cigarette price hike this year, smokers are waiting in lines to purchase e-cigarettes.

However, the problem is that contrary to advertising suggesting that e-cigarettes emit harmless water vapor, rather than the mixture of unhealthy chemicals found in typical cigarettes, e-cigarettes actually do contain harmful ingredients.

According to the ministry’s own research in 2011 and 2012, gases produced by e-cigarettes contain toxic ingredients such as acetaldehyde, and hormone disruptors such as diethyl phthalate. However, as e-cigarette vendors advertise them as a safe way to quit smoking, people usually fail to consider the health risks.

Ryu Geun-hyeok, the ministry’s health policy chief, said, “E-cigarettes have not been proved as an adjuvant to quit smoking in terms of safety and efficiency. Also, the WHO recommends each government not to allow e-cigarettes as such. As they have toxic ingredients, the government will crackdown on them to prevent damage from second-hand smoking.”

One thought on “Government to Strictly Crack Down on E-Cigarette”