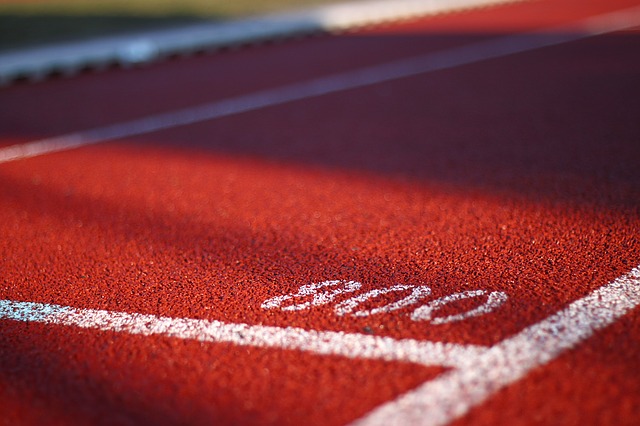 Earlier this year, 64 percent of 2,763 schools inspected nationwide were found to have urethane tracks or playgrounds that exceeded the government lead standard of 90mg/kg. (image: Pixabay)

The Korean Agency for Technology and Standards – operating under the Ministry of Trade, Industry & Energy – announced Monday that safety inspections will now include 15 chemical elements, including zinc, arsenic, and aluminum, and six endocrine disruptors, such as phthalate plasticizer, in addition to the currently-assessed lead, cadmium, chromium, and mercury.

“We discovered excessive quantities of heavy metals resulting from the use of pigment and catalyst materials,” said an agency official. “Our revision comes as a response to requests that we include in our quality standards other toxic substances in addition to the four heavy metals.”

Furthermore, the KATS will expand its application of the standards to also cover public sports facilities, mountain trails, and walking paths in addition to school establishments.