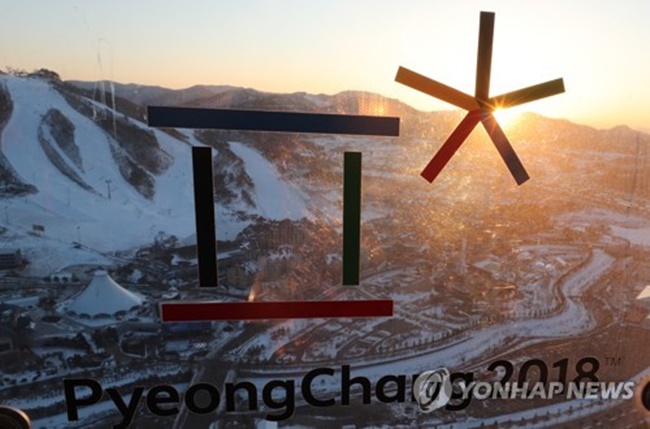 The official noted that it is more difficult than ever to ship refined petroleum products to North Korea because of new sanctions imposed by the United Nations and the United States. (Image: Yonhap)

“We told the North to take charge of supplying the electricity necessary to hold the joint cultural events but received an answer that it is difficult to stably supply power to the facility built by the South Korean side,” a senior government official said requesting not to be named. “In the end, we are the ones who should solve the electricity problem.”

The official noted that it is more difficult than ever to ship refined  petroleum products to North Korea because of new sanctions imposed by the United Nations and the United States.

The two Koreas agreed last week to hold cultural events at Mount Kumgang on the North’s east coast before the Winter Olympics opens in South Korea’s alpine city of PyeongChang on Feb. 9. The joint events are most likely to be held at a 620-person cultural hall in the mountain resort.

The likelihood is that a diesel-fueled electric generator will be in use for the events, as that is what Hyundai Asan, the South Korean company that operated the long-suspended package tours to the scenic North Korean mountain, did in the past.

The United Nations resolution adopted in December, however, imposes a cap of 500,000 barrels of refined petroleum that can be shipped to the isolated communist country.

Officials expect that 10,000 liters of diesel oil will be needed for the upcoming events.

“We believe it won’t be a problem if we send the diesel oil to the North and report this to the U.N. Security Council later,” a government official said.