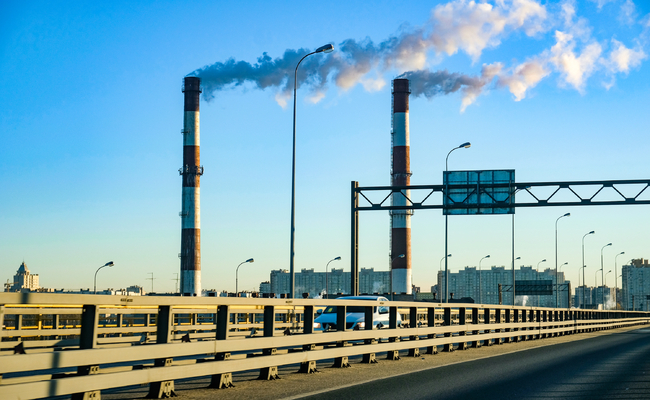 The government aims to increase the cumulative supply of low emission vehicles to 3.85 million, including 3 million electric cars and 850,000 hydrogen cars, by 2030. (Image: Korea Bizwire)

As part of the efforts to cut down greenhouse gases blamed for global climate change, the government aims to increase the cumulative supply of low emission vehicles to 3.85 million, including 3 million electric cars and 850,000 hydrogen cars, by 2030, the ministry said.

The policy goals are the key content of the Second National Climate Change Adaptation Program approved by the Cabinet meeting on the day.

The program will be enforced by the environment ministry and 16 other relevant ministries and agencies under the Framework Act on Low Carbon, Green Growth.

Under the program, the government aims to reduce greenhouse gas emissions from 709.1 million tons in 2017 to 536 million tons in 2030 by pushing for reductions in eight categories, including power generation, building construction, transportation, the public sector and forestry.

For instance, coal thermal power generation will be drastically scaled down, while the use of renewable energy will be sharply increased, ministry officials said.

In addition, technological innovation, expansion of green buildings in the public sector, introduction of zero-energy building certification, increased supply of low emission vehicles, a shift in cargo transportation from roads to railroads and ships, increased use of LNG ships and expansion of a single-use product ban will all contribute to driving down greenhouse gas emissions, they said.

The environment ministry will also strengthen the responsibility of greenhouse gas emitters through the emission trading system.

It will set the total allowable amount and the quota for each company and increase the portion of auctioning.

The Office for Government Policy Coordination and the environment ministry will annually evaluate and announce greenhouse gas emissions achieved by each government ministry and agency.

“The world is facing a climate crisis beyond climate change. The government will realize a low emission society by faithfully implementing the Second National Climate Change Adaptation Program,” a ministry official said.