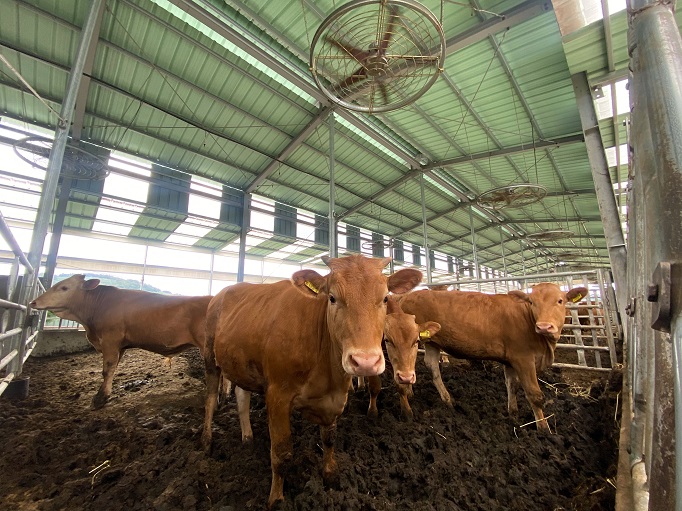 SEOUL, Dec. 17 (Korea Bizwire) — The government and a steelmaker have joined hands to make iron with livestock excrement.

The Ministry of Agriculture, Food, and Rural Affairs signed an agreement with the National Agricultural Cooperative Federation and Hyundai Steel Co. to produce solid fuel from cow excrement.

They plan to use livestock excrements to produce solid fuel and use it at steel plants to reduce greenhouse gas emissions.

Last year, the production of livestock excrement reached a total of 51.2 million tons in South Korea as the number of livestock continues to increase.

More than 90 percent of this excrement is typically made into manure or liquified fertilizer for farm use.

Now, however, processing excrement is becoming increasingly difficult due to shrinking farmlands and heavier restrictions on compost spraying.

In addition, sources of ultrafine dust like ammonia and greenhouse gases are generated during the process of making and distributing compost, posing a threat to the environment.

Every year, more than 21 million tons of compost made with cow excrement are being used, generating more than 2,728,000 tCO2-eq of greenhouse gas.