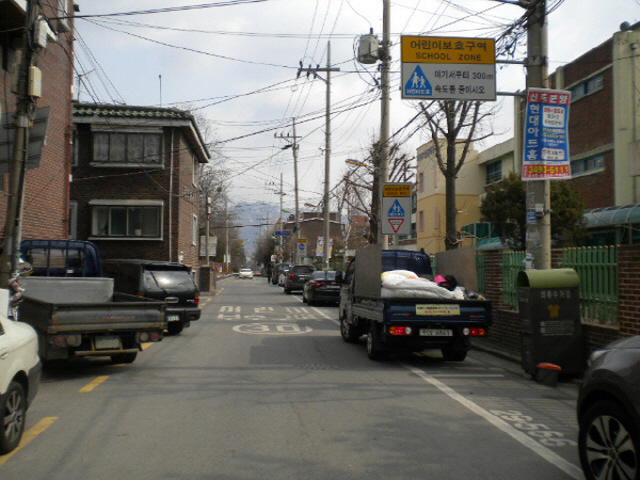 The government will strengthen its crackdown on illegal parking and resident reports in child protection zones next year. (image: Seoul Metropolitan Government)

SEOUL, Dec. 5 (Korea Bizwire) — A crackdown on illegally parked vehicles will be strengthened starting next year in 16,700 school zones spread across the country.

Besides the “four illegal parking and stops,” the ministry is also considering various proposals, including a plan to expand the cases of resident reports in child protection zones to all illegally parked vehicles and a plan to drastically reduce the grace period for crackdowns on parking and illegal stopping.

In a government poll conducted in September of 1,000 adults aged 19 or older and under 70, 84.8 percent of the respondents said the need to expand the resident reporting system to child protection zones was necessary.