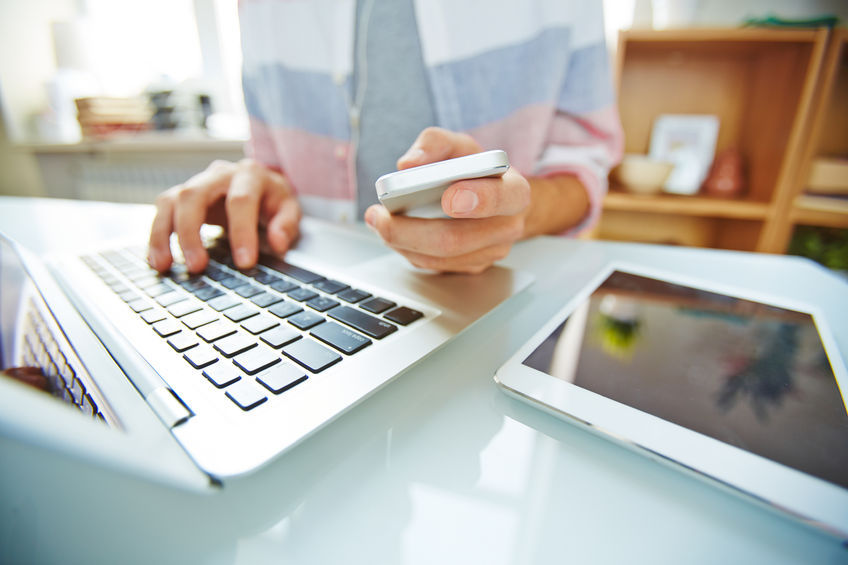 “The Internet-only bank should contribute to brisk competition in the financial service market and the development of the banking industry.” (image: KobizMedia/ Korea Bizwire)

It would mark the first time here in 24 years for a brand-new bank to be born, according to the Financial Services Commission (FSC).

The K-Bank, led by a consortium of KT Corp., Woori Bank and 19 other firms, plans to start operations in late January or early February next year.

The envisioned bank has met a set of requirements under the local banking law, including the amount of initial capital, business plan and facilities, added the top regulator.

It will be capitalized at 250 billion won (US$213 million) with around 150 employees and its headquarters located in the central Seoul district of Gwanghwamun.

The K-Bank has the goal of “becoming the No. 1 mobile bank with 15 trillion won in capital in a decade through innovation and differentiation,” its head Shim Sung-hoon said.

Issuing the permit for the bank’s launch, the FSC attached a condition that it should do business only with the method of “electronic transactions,” which means no face-to-face contact with customers.

The authorization is part of the government’s campaign to foster the financial technology, or fintech, sector and enhance the global competitiveness of the financial sector.

“The Internet-only bank should contribute to brisk competition in the financial service market and the development of the banking industry by setting up and operating an innovative business model as described in the business plan,” the FSC’s chairman Yim Jong-yong said.

Another consortium, led by Kakao Corp., which operates South Korea’s dominant chat app Kakao Talk, is also expected to soon submit an application for the creation of an online bank, named the Kakao Bank, as well.