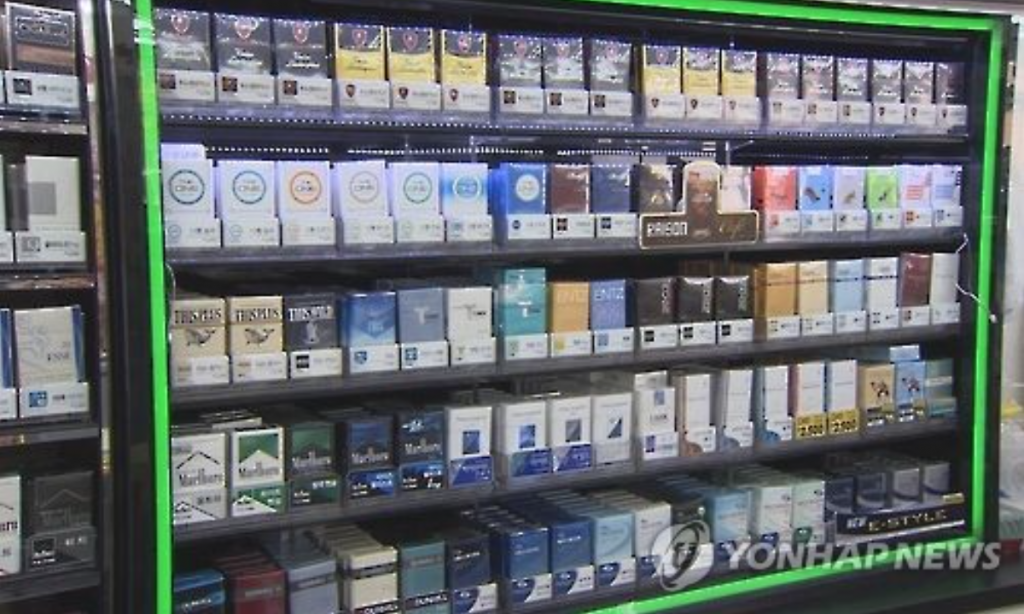 SEOUL, Sept. 7 (Korea Bizwire) – A government report on Wednesday predicted a second straight year of cigarette sales increase in 2017 despite a price hike meant to discourage smoking, giving the state more revenue from taxes levied on each pack.

In the report submitted to the parliament by the Ministry of Strategy and Finance, the government projected a 5.4-percent increase in cigarette sales next year to approximately 3.65 billion packs. This would mean a 5.4-percent increase, or 320 billion won (US$289 million), in the money the state collects from each pack to operate a national health promotion fund and for other taxes, the report said.

The government raised the cigarette price as of Jan. 1, 2015, from 2,500 won to 4,500 won per pack. One year after the price hike, cigarette sales fell 29.6 percent compared to the previous year, according to the finance ministry tally. In 2016, however, sales rose 9.2 percent.

After the price hike, collected taxes per pack also rose from 1,550 won to 3,318 won. The increase raised government revenue this year by about 510 billion won.

According to the ministry, total tax revenue from cigarette sales last year amounted to 10.53 trillion won, a leap of 51.3 percent from the previous year.