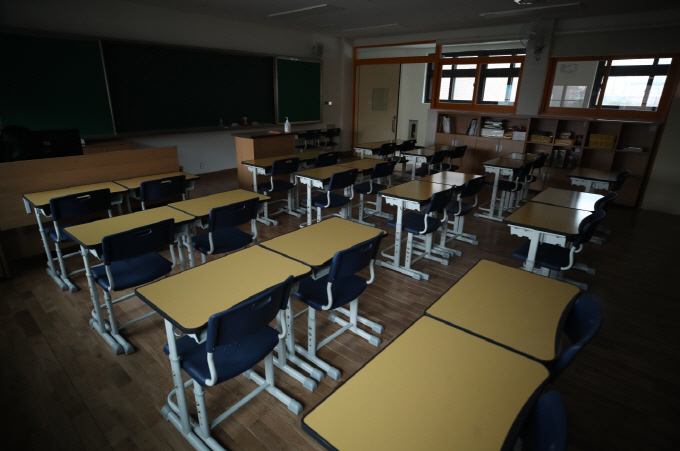 The government on Thursday announced a new policy under which any student who is expelled for school violence will have the case recorded on their student record and stored for two years from the day of graduation.

A separate review must take place in order to remove the offense from official records prior to graduation.

The review will look into the current relationship between the offender and the victim, the level of regret and other documentation that prove that the offense can be removed from the records.

The government plans to amend legislation on the prevention of school violence to include bans on smartphones and social media platforms for students trying to approach victims online after being sentenced to a restraining order.

As per the victim’s consent, information about the victim may be shared with other schools for sustained protection after graduation or transferring to a different school.

The spread of remote, online classes has led to a slight drop in school violence. The government has come up with plans to address verbal abuse, cyberbullying and other forms of violence happening outside of school.