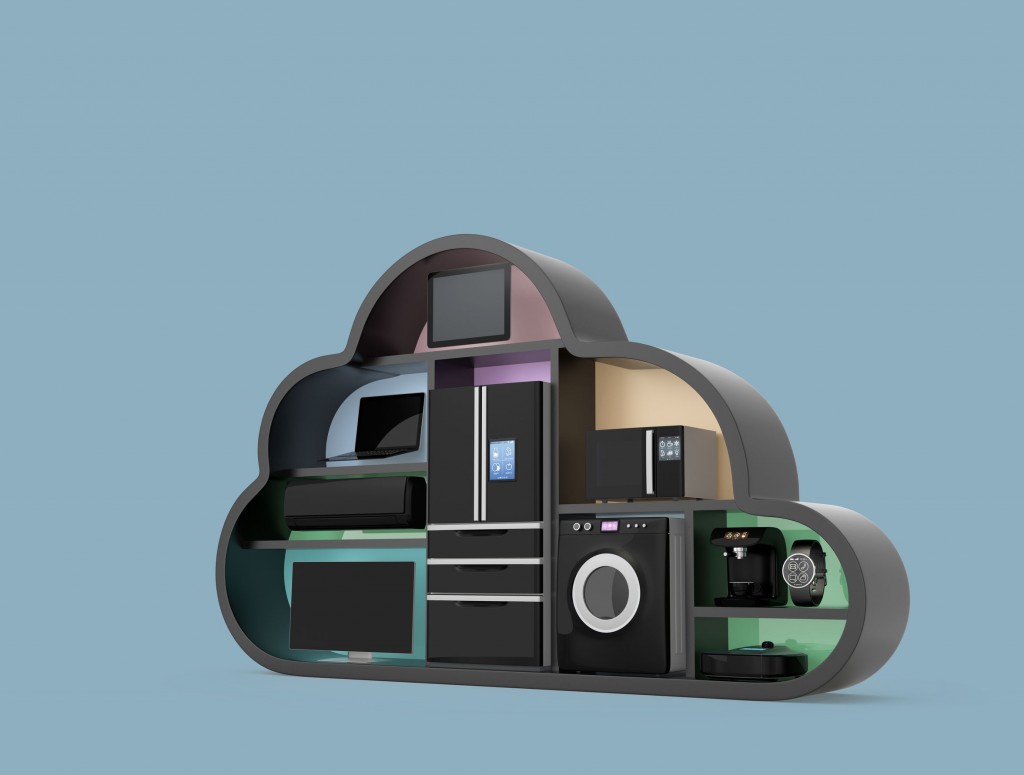 SEOUL, March 24 (Korea Bizwire) — South Korea’s ICT and industry ministries said Tuesday they will make an investment of 5.6 trillion won (US$5.05 billion) by 2020 on key emerging business areas such as the Internet of Things (IoT) in a bid to seek new growth sources.

The move came after the Ministry of Science, ICT and Future Planning and the Ministry of Trade, Industry and Energy jointly picked 19 areas of focus after combining their respective investment plans.

“The government will make headway in making investment on growth engines for the future, and seek to remove unnecessary rules,” the ICT ministry said, adding that it will seek to boost the country’s economy through the 19 areas.

The major areas will include the Internet of Things, fifth-generation mobile networks, customized health care, a disaster safety system and smart cars. They will also focus on vertical takeoff and landing drones, big-data, and deep-ocean marine facilities.

By sector, the government will make efforts to establish legal grounds for smart automobiles, while improving the related infrastructure and seeking to become the world’s No. 3 leader in the industry.

It will also bid to build the world’s first commercial fifth-generation mobile network by supporting related facilities and making use of the 2018 Winter Olympics that will be held in South Korea.

Other goals include becoming the No. 3 player in the vertical takeoff and landing drone industry by 2023, while producing 9.7 trillion won worth of robots by 2020. It also aims to account for 10 percent of the world’s renewable energy industry by 2024.

The first-stage investment of 1 trillion won will be rolled out this year.

Of the initial investment, 98.3 billion won will be allocated for the wearable devices sector, trailed by the IoT industry with 77.2 billion won and the fifth-generation mobile network with 77.1 billion won. South Korea will also invest 70 billion won and 28.2 billion won on the robot and smart automobile industries, respectively.

The plan will be finalized in April after feedback is collected from related governmental bodies and the private sector.