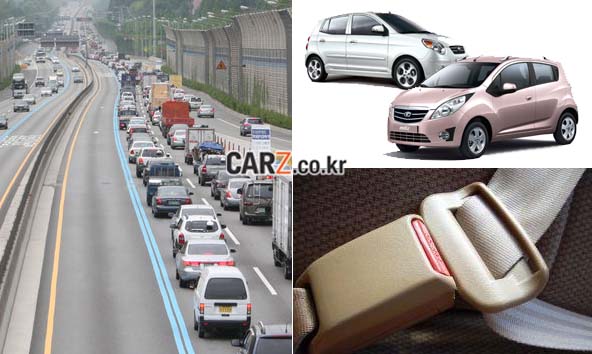 On highways, a total of 220 emergency stopping areas for tired drivers will be newly built. (image: CARZ) 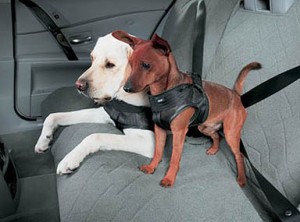 SEOUL, Korea July 21 (Korea Bizwire) – In order to achieve the target of reducing traffic casualties by 30 percent by 2017, the government will mandate the wearing of seat belts for all vehicle occupants and install unmanned surveillance cameras in more locations. In addition, it will also require motorists to leave their headlights turned on in the daytime. On highways, a total of 220 emergency stopping areas for tired drivers will be newly built.

The Ministry of Land, Infrastructure, and Transportation said on July 19 that it held a policy coordination meeting and decided a five-year plan (2013-17) to reduce motor vehicle-related fatalities in cooperation with other government agencies such as the Office for Government Policy Coordination, the Ministry of Public Administration and Security, and the National Police Agency.

In efforts to reduce traffic deaths to 1.60 persons for every 10,000 from the current 2.34, the government will implement the following plans: encourage a pedestrian-first culture in all roads; install road safety devices widely; come up with ways to protect the handicapped, children, and senior citizens, strengthen safety measures for commercial vehicles; and stricter implementation of traffic safety policies.

SuhSeoung-hwan, the Transportation Minister, said, “We simply can’t hope to become a truly advanced society unless we cut the number of motor vehicle deaths. Right now as many as 15 lives are lost every day. To do that, we need everyone’s cooperation and understanding.”