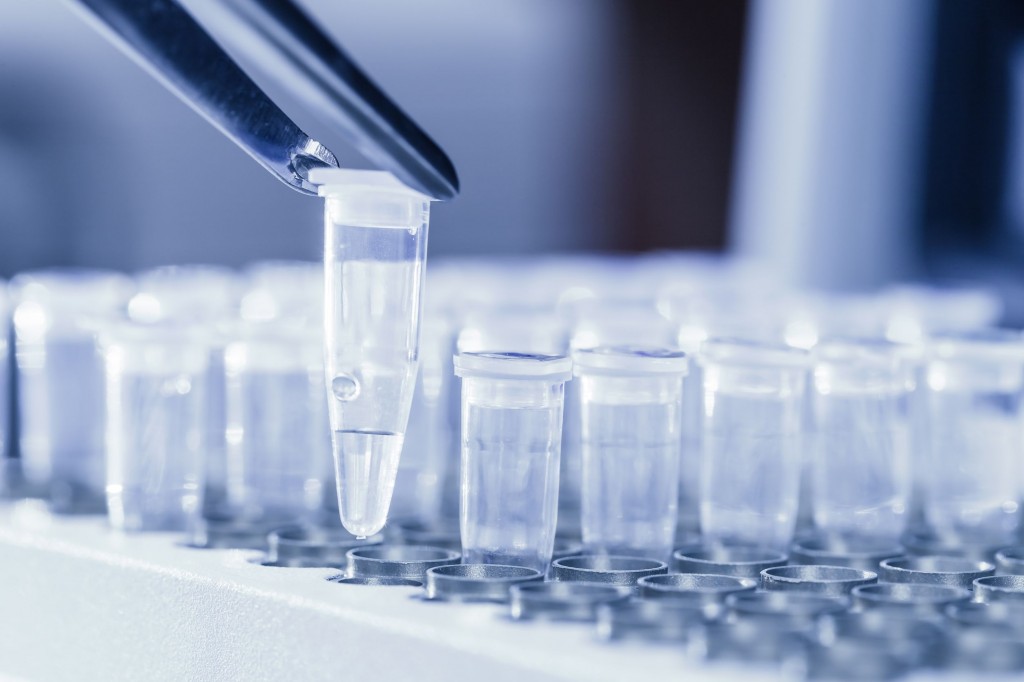 “The bio sector is a leading science business industry where the results of R&D directly lead to success in the market,” Hong Nam-ki, vice minister of the ICT ministry, said in a press release. (image: KobizMedia/ Korea Bizwire)

The 2017 budget, a 31.4 percent jump from a year earlier, is aimed at developing key biotech in sectors, such as genomes and brain science, the Ministry of Science, ICT and Future Planning said.

Of the total, 262.6 billion won will be allocated to develop key technology, including new medicine, medical instruments, and future-oriented medicine, which are viewed as the nation’s next growth engines after IT, officials said.

The ministry said it also aims to spend the budget to provide an environment where young researchers can freely focus on research and development (R&D) on medicine and medical devices.

“The bio sector is a leading science business industry where the results of R&D directly lead to success in the market,” Hong Nam-ki, vice minister of the ICT ministry, said in a press release. “The ministry will make all-out efforts by designating the sector as the country’s strategic industry.”

In recent years, local bio companies have become more competitive on the global stage on the back of robust R&D spending and policy backup by the government, the ministry said.