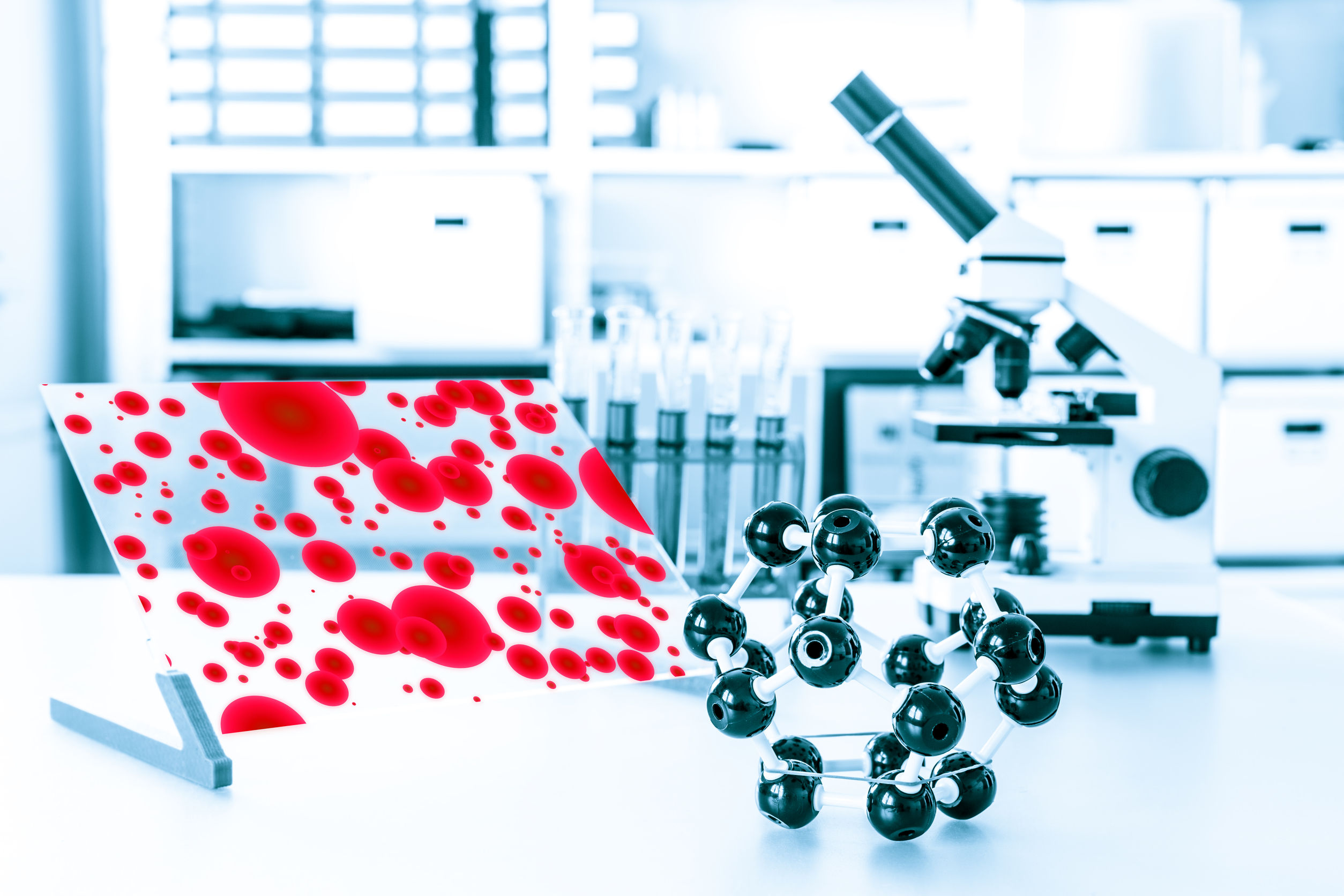 TORONTO, Mar. 13 (Korea Bizwire) — Gratomic Inc. (“Gratomic” or the “Company”) (TSX-V:GRAT) (FRANKFURT:CB81) (WKN:A2JAP3) is pleased to announce that the Republic of Namibia has granted it an additional Exclusive Prospecting Licence, Number 6710 (“EPL 6710”). Title to EPL 6710 is registered to Luxury Investments Two Hundred and Sixty Four (PTY) Ltd., a Namibian company, of which the Company holds 91%. The remaining 9% is held by a Local Namibian pursuant to the Republic of Namibia’s New Equitable Economic Empowerment Framework (www.opm.gov.na/neeef). EPL 6710 has an initial exclusivity period of 3 years.

EPL 6710 is located immediately east and north of, and contiguous with EPL 3895 that covers the Aukam graphite deposit and the Snyman graphite occurrence. The application for EPL 6710 was submitted in order to cover the potential strike extension of the Snyman graphite occurrence to the east. In addition, EPL 6710 covers additional area prospective for graphite within the “Aukam window” where the rocks hosting the Aukam and Snyman graphite are exposed beneath the regional unconformity at the base of the Nama Group sedimentary rocks. The addition of the new EPL increases the area of prospective geology covered to 63,072 hectares (630 square kilometres).

Gratomic’s CO-CEO Arno Brand stated, “We are very pleased that we have been granted EPL 6710 as not only does it cover the potential extension of graphite mineralization seen at the Snyman occurrence, but it also covers most of the window below the unconformity that is also prospective for graphite.”

Graphite at Aukam occurs as massive graphite veins as well as more widespread disseminated graphite that has been identified at surface over an area of 550 metres east-west (sub-parallel to an electromagnetic anomaly) by 190 metres north-south. Sampling of surface graphite occurrences showed graphite content of 1.96% Cg (carbon as graphite)  to 43.01% Cg from 22 samples (see news release dated September 7, 2017).

The Snyman graphite occurrence, where disseminated graphite has been identified over an area of 7.5 ha, occurs approximately 6.5 kilometres east of the Aukam mine.

The technical content of this News Release was reviewed and approved by Roger Moss Ph.D., P.Geo, a qualified person as defined by National Instrument 43-101.

Gratomic Inc. is an advanced materials company focused on mine to market commercialization of graphite products most notably high value graphene based components for a range of mass market products.