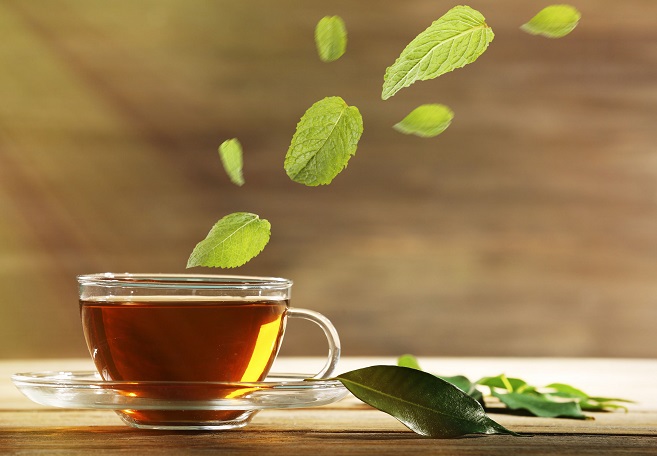 SEOUL, Jan. 28 (Korea Bizwire) — The components of green tea can contribute to reducing fine dust absorption within the human body while improving the health of the respiratory system, a study showed Wednesday.

Kim Joo-won, a PhD researcher at AmorePacific Corp.’s Technology Research Institute, tested human bronchial cells to study what impact the components of green tea have on the human body’s absorption of fine dust.

The study showed that some green tea components, including catechin, polysaccharide, and flavonol, can contribute to greatly reducing bronchial cells’ absorption of fine dust.

When it comes to the prevention of fine dust absorption, these components generated a stronger effect when they were used together rather than being used separately.

These components also contributed to increasing the amount and size of ciliated cells, which play the role of protecting the lung by clearing external pollutants.

The South Korean cosmetics giant plans to apply the results of the study to its own branded health products.

The research was published in the latest issue of the science journal Scientific Reports.