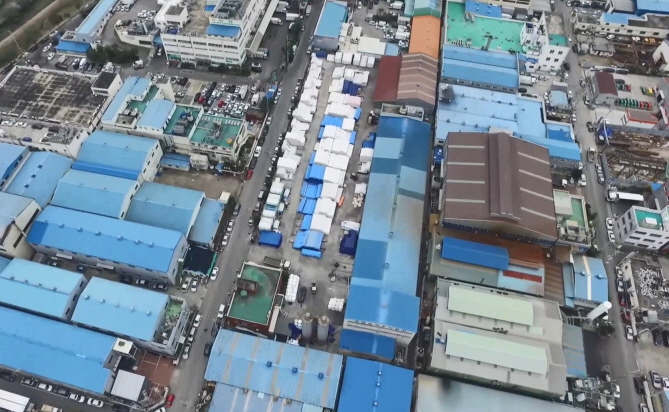 SEOUL, Dec. 12 (Korea Bizwire) — The price competitiveness of domestic consumer goods enterprises is rapidly falling, and is on the verge of being surpassed by companies in developed countries.

This assessment is the result of a survey conducted by the Korea Federation of Small and Medium Enterprises (KBIZ).

According to a report released by KBIZ on Monday, only 16.2 percent of the respondents predicted that the domestic consumer goods industry will continue to grow after 2019.

On the other hand, 41.8 percent of the respondents expected the growth rate to decrease, while 42 percent said it will remain the same.

The only sector where the price and non-price competitiveness were both superior to EU products was the stationary industry.

The research & development capacity of domestic producers was 10.7 points lower than the USA.

The survey was conducted via telephone, fax, and email starting between October 22 and November 16. The sampling error was reported as ±4.38 percentage points with a 95 percent confidence level.