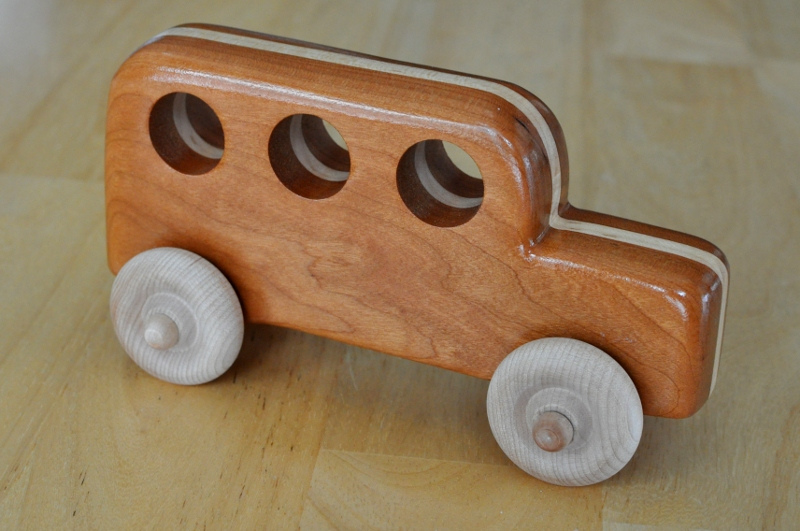 The provincial government of Gyeonggi will host a talk concert on a bus with citizens commuting to Seoul. (image credit: theodorescott @ flickr)

SUWON, South Korea, Aug 28 (Korea Bizwire) – The provincial government of Gyeonggi will host a talk concert on a bus with citizens commuting to Seoul through bus on August 29. Kim Moon-soo, Governor of Gyeonggi Province will personally be hosting the concert which will talk about public transportation in the metropolitan area.

The event titled ‘Bus Concert – Happy Bus Day’ has been prepared as an opportunity for Governor Kim to listen to various opinions of the people of Gyeonggi Province regarding public transportation. The ‘first bus concert’ will be held on a bus leaving the Cheonggye plaza in Seoul at 7 pm on the 29th and will travel all the way to Suwon station.

The concert will also be broadcast live on the province’s social broadcasting network, ‘Live Gyeonggi (live.gg.go.kr)’, and viewers will also be able to ask questions and offer their ideas through real-time comments.