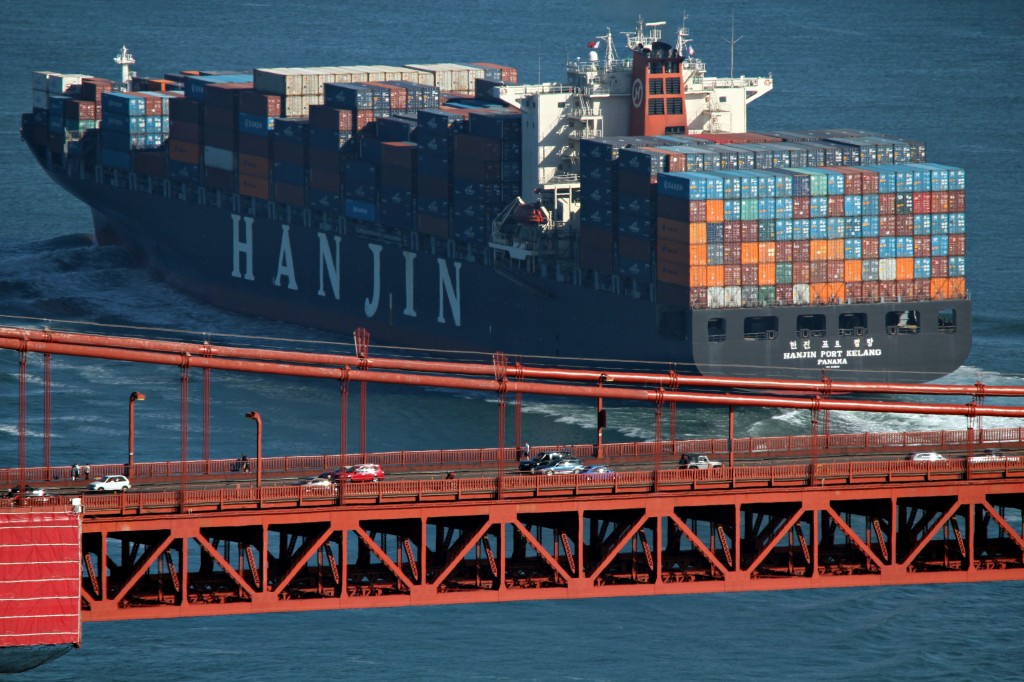 The Seoul Central District Court decided to declare bankruptcy for Hanjin Shipping after a two-week period for appeal expired. The court said a bankruptcy trustee will be appointed to lead the sale of the shipping line’s assets to pay off debts to creditors.

All creditors are required to report their right to claim debts by May 1.

“We will make efforts so that debts will be paid off to Hanjin Shipping’s creditors through fair liquidation proceedings,” the court said.

Hanjin Shipping, the nation’s largest shipping firm and the world’s seventh largest, was put under court receivership in September last year, as its creditors, led by the state-run Korea Development Bank, rejected its self-rescue plan.

Its receivership sent a ripple through the global shipping sector and led to a sharp increase in layoffs here.

Earlier this month, the court said that it decided to end the debt rehabilitation scheme for the shipping line as most of Hanjin’s key assets had been sold.

With the bankruptcy officially announced, Hanjin’s remaining assets will be distributed among creditors.

The shipping line, established in 1977, was the country’s No. 1 shipper that has posted a stellar performance in line with the country’s economic growth.

Earlier, an accounting firm estimated the liquidation value of the shipping line at 1.79 trillion won (US$1.56 billion) saying that the liquidation of the troubled shipper is “more economical,” rather than continuing its rehabilitation scheme.

Hanjin Shipping and local shippers have been under financial strain due to falling freight rates stemming from an oversupply of ships and a protracted slump in the global economy.

In order to pay debts and service fees in arrears, Hanjin Shipping has been seeking to sell its profitable assets.

Hanjin Shipping has sold off a stake in its port terminal operator, Total Terminals International LLC (TTI) and equipment-leasing firm HTEC, as well as the debt owed to its shareholders, for a combined $78 million.

With the deal, Hyundai Merchant became the No. 2 stakeholder in TTI after Geneva-based shipper MSC which owns 80 percent of TTI.