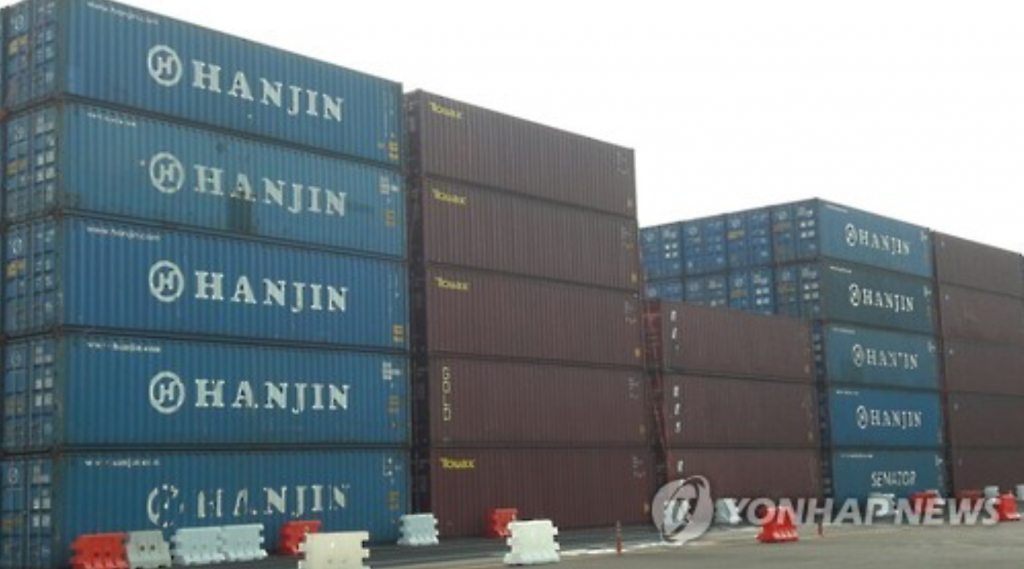 SEOUL, Sept. 23 (Korea Bizwire) – Cash-strapped Hanjin Shipping Co. said Friday that a German court has accepted its stay of proceedings, paving the way for its ships to unload or take on containers at ports in the European country.

Vessels operated by Hanjin Shipping, South Korea’s No. 1 shipper, have been stranded at sea out of fears that they would be seized by creditors or port workers. Also, service firms have refused to work for the world’s seventh-largest shipping line.

Hanjin said so far it has won stay orders in the U.S., Britain and Japan, and awaits final decisions on filings in Singapore and Belgium. It will seek similar action in Spain, Italy, Mexico and other nations.

As of Thursday, 35 out of its 97 container ships have completed unloading cargo.

The state-run Korea Development Bank, the main creditor of Hanjin Shipping decided to provide 50 billion won (US$45.2 million) in cash to help the ailing shipper proceed with cargo offloading.

Hanjin Shipping’s court receivership sent ripples through the global shipping network with more than half of its ships stranded at sea.