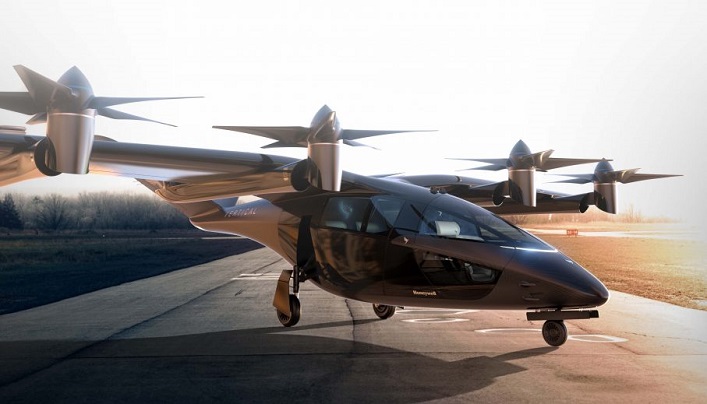 Hanwha Aerospace will supply electromechanical actuators (EMAs) for the VX4, an electric vertical take-off and landing (eVTOL) aircraft, which is being developed by Vertical Aerospace, the company said in a statement.

The London-based company aims to commercialize the four-passenger air taxi in 2025.

U.S. investment bank Morgan Stanley predicted the growth potential of the market to be higher, forecasting the value of the global UAM market at $1.5 trillion by 2040.

Based on technological expertise accumulated in the aerospace industry, Hanwha Aerospace plans to become a pioneer in UAMs and other future mobility technologies.