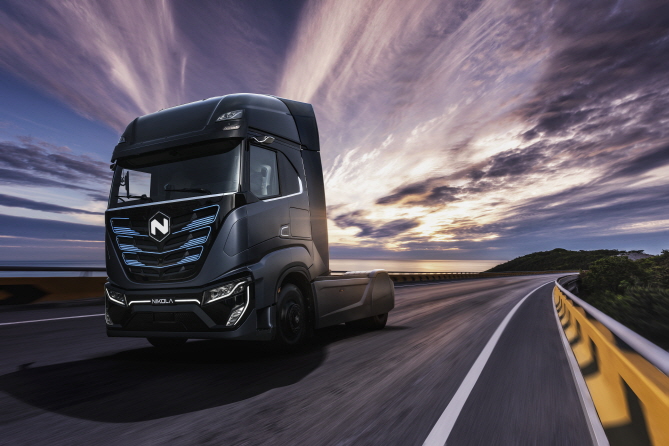 The divestment is part of Green Nikola’s plan to sell up to half of its stake in Nikola from June 6 to Dec. 10, Hanwha said.

“Separate from the stake sale, Hanwha will continue to collaborate with Nikola to establish the eco-friendly mobility eco-system and develop the hydrogen industry value chain ranging from production, storage and transportation,” Hanwha said in a statement.

Hanwha Group’s business portfolio ranges from solar energy to aerospace, and it has been exploring ways to expand its renewable energy business.

Nikola has drawn keen interest from investors as a promising firm developing hydrogen-powered trucks, but allegations of fraud spurred by a short-seller report have regulators looking into the electric truck startup.

Nikola’s shares, which were at $33.75 after its June 2020 market debut on NASDAQ, surged to a record high of $93.99 in just four days, but its share price dipped to $17.99 after the short-seller Hindenburg Research’s fraud accusation in September.