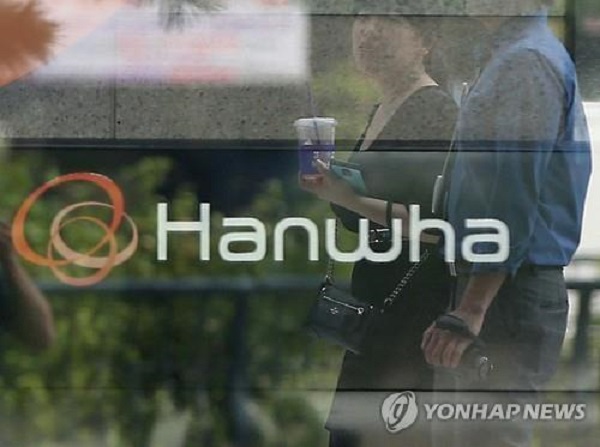 SEOUL, Jul. 24 (Korea Bizwire) – South Korea’s Hanwha Group on Sunday said its ranking on the list of the top 500 companies compiled by the U.S. business magazine Fortune shot up in 2016 from a year earlier, apparently helped by its merger and acquisition deals.

The defense and chemical conglomerate was placed in the 277th spot, up 52 notches from a year earlier, Hanwha said.

Hanwha General Chemicals Co., which had been suffering from an industrywide slump, turned to profit last year. Hanwha Techwin Co., another former Samsung defense arm, is also posting a stable profit through restructuring of its business portfolio, industry watchers added.

Hanwha said its solar-power and insurance businesses are also posting sound performances, adding such segments will also continue to lend support to the conglomerate’s growth down the road.