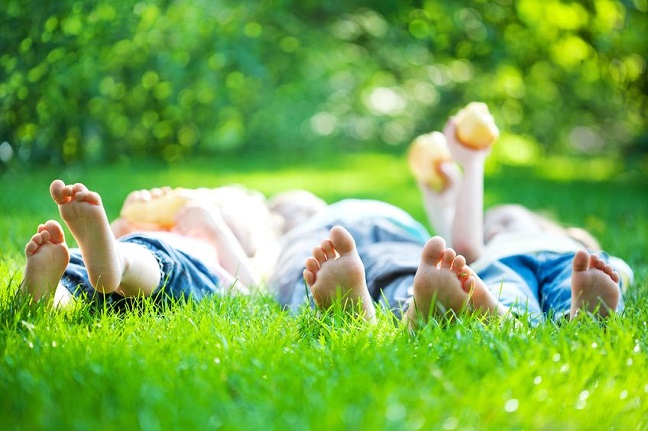 SEOUL, June 19 (Korea Bizwire) — To prevent coronavirus epidemics which are spread by wildlife vectors, it’s better to attempt to improve the overall health of the ecosystem rather than passively taking ex-post countermeasures, according to a new report released by a state-run body affiliated with the Prime Minister’s Office.

The Korea Environment Institute published a new report titled “How to Establish Ecosystem-based Proactive Response Systems Against Epidemics in Post-coronavirus Era” on Thursday.

The report pointed out that despite the increase in the influx of epidemics which have a great impact on the public health and the national economy, the national response system, thus far, has not been appropriate.

The report claimed that the primary factor behind today’s increase in epidemics is the destruction of wildlife habitats which led to the increase in contact between human and wildlife vectors.

It added that climate change and the reduction in biodiversity deteriorated the overall quality of the ecological environment, which contributed to the spread of epidemics.

Despite the increase in epidemics which add greater burden to the public health system, the effectiveness of the national response system against epidemics, thus far, has been limited since it has involved primarily ex-post countermeasures.

The report predicted that the coronavirus outbreak would impose greater social and environmental burdens.

The report stressed that to prevent epidemics in the post-corona era, South Korea needs to shift the paradigm of the national response system from passive ex-post countermeasures towards proactive and preemptive ecosystem-based ex-ante strategies.