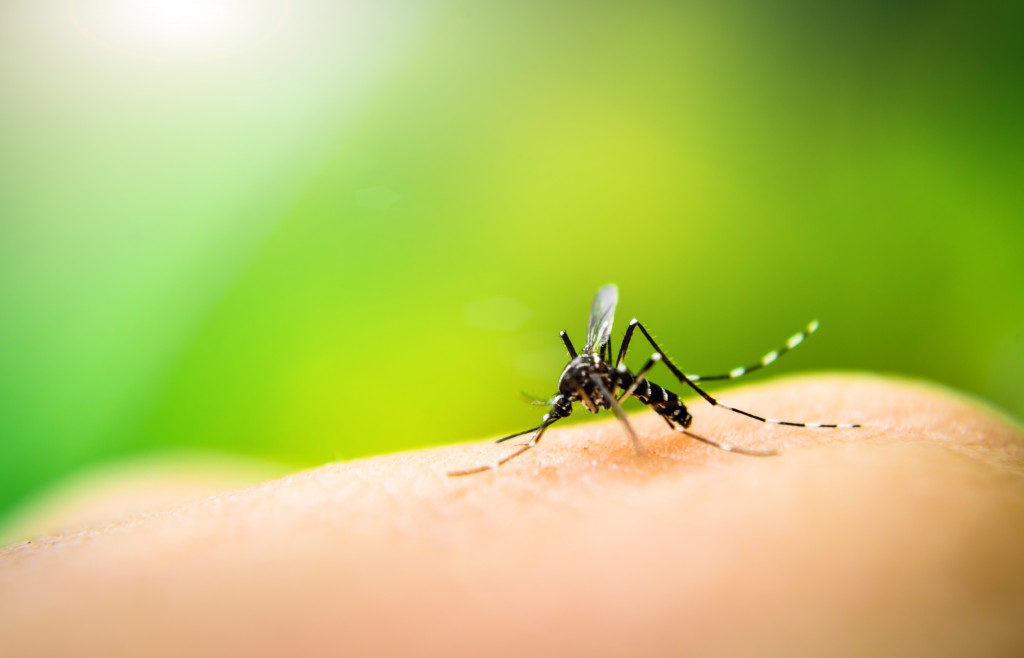 Fewer of the detested pests have appeared during the summer this year, according to new data released by the Korea National Institute of Health (KNIH). (Image: Kobiz Media)

SEOUL, Aug. 10 (Korea Bizwire) – The number of mosquitoes this year is down 38 percent compared to average levels, thanks to heavy rains and sweltering heat waves that have fended off the blood-sucking species, new data has revealed.

Fewer of the detested pests have appeared during the summer this year, according to new data released by the Korea National Institute of Health (KNIH).

Data collected as part of the KNIH’s annual research on mosquito-mediated infectious disease, which is conducted through mosquito samples captured across the nation between March and October, revealed that between July 2 and 22, the number of mosquitoes captured around the country was estimated to be 2,772, down nearly 40 percent compared to the average level between 2012 and 2016.

The mosquito population was down 5.6 percent from the same time last year, when widely conducted preventive measures against the Zika virus saw numbers of the bloodsucking insect drop to 2,938.

According to another report by the Seoul Metropolitan Government which indicates the level of mosquito numbers in the city categorized into four stages including ‘pleasant’, ‘alert’, ‘careful’ ‘and ‘unpleasant’, Seoul has remained ‘pleasant’ for the past four days, meaning little to no mosquito activity has been detected.

Health authorities believe harsh weather conditions such as droughts, heavy rains and heat waves since the spring contributed to the lack of mosquitoes during the summer, by impacting the amount of water in reservoirs and ponds, places preferred by mosquitoes for laying eggs.

“Weather detrimental to the living environment of Culex pipiens molestus, the most prevalent type in South Korea, is the main reason behind the decline of mosquitoes in number this summer,” an official at the Korea Centers for Disease Control & Prevention said.

However, an increased number of Culex tritaeniorhynchus, which is thought to be a carrier of the Japanese encephalitis disease, were found by health authorities this year in South Korea, up 500 percent from the same time last year.

Though over nine in ten people who get bitten by Culex tritaeniorhynchus show no symptoms, once the disease is developed, the death rate is thought to be 30 percent, with a third of survivors found to suffer from after-effects related to the nerve system such as dyskinesia.

“Insects of the Culex tritaeniorhynchus species are being found across the country two to three weeks earlier than usual this year. It’s advised to avoid late-night activities and wear long sleeve outfits to fend off mosquito bites,” said Jo Shin-hyung, a chief researcher at the KNIH.