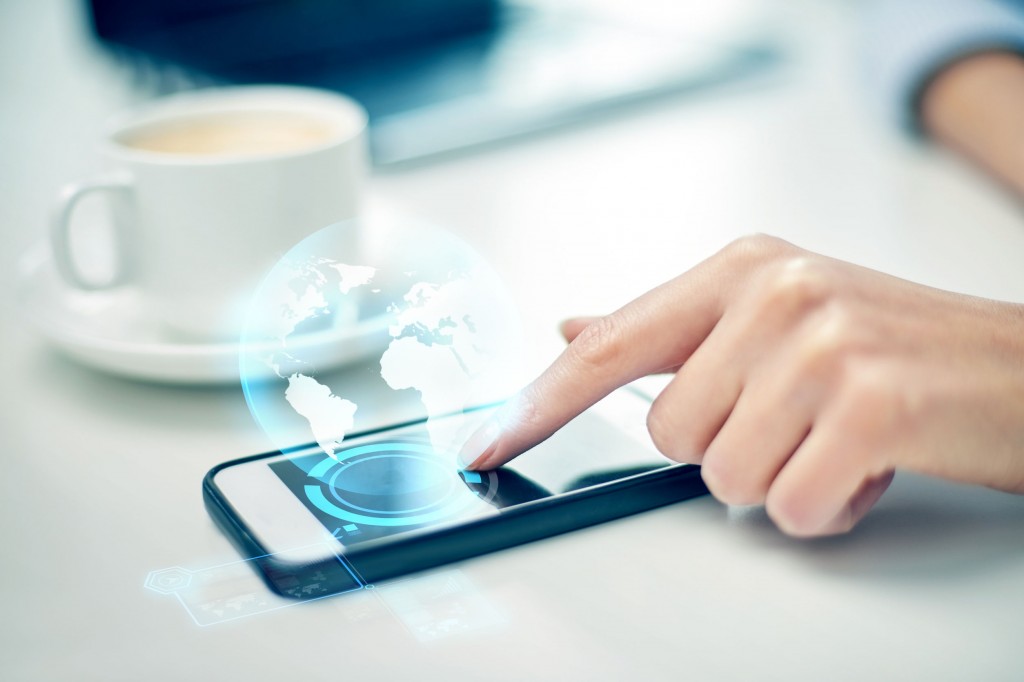 “The application of holograms covers a wide range of industries, from construction and education to medical and video games,” said a KIPO official. (image: KobizMedia/ Korea Bizwire)

According to the Korea Intellectual Property Office, the number of hologram-related patents quadrupled to 343 in the four years since 2012, compared to the four years prior, with an increasing number of patent applicants now coming from inside the country instead of overseas.

Of the hologram patents filed in 2015, 96 percent were either from domestic businesses, universities and research institutes, or individuals. The Electronics and Telecommunications Research Institute was responsible for 18.4 percent of the patents, followed by Samsung (12 percent), LG (8.7 percent), and the Korea Electronics Technology Institute (5.2 percent), KIPO officials said.

The floating method is in a way a form of deception, wherein an image or video is projected through a semi-transparent fabric, creating a visual effect as if the images are moving in three dimensions. Its commercial uses are often related to exhibitions and concert performances.

On the other hand, traditional holography is what most would associate holograms with.

Traditional holography uses the diffraction and interference properties of light to display a fully three-dimensional image of an object. The technology has evolved over the years from analog holography, in which the interference pattern of light is recorded, to digital holography, which is achieved by controlling the light from a display.

ETRI owns the patent for the world’s first 360-degree color hologram display, according to KIPO officials.

The plasma method takes advantage of the formation fundamentals of an aurora, also known as the northern lights. The 3D image is created by focusing powerful laser beams in a specific direction to turn oxygen and nitrogen molecules in the air into plasma.

Technology introduced last year by a Japanese science team, which used a femtosecond laser to create aerial graphics, is an example.

According to KIPO, Samsung developed a technology that allows a person pressing on a holographic ball to actually squeeze the ball, while the person can feel the pressure and the texture of the reaction. This particular breakthrough was achieved through the use of a device placed on the user’s body that allows the person to feel certain sensations, like pressure, vibration, or heat.

“The application of holograms covers a wide range of industries, from construction and education to medical and video games,” said a KIPO official. “We expect an increase in research and development, and patent applications from schools, businesses, and institutes, along with government support, with all parties competing for a piece of the multi-billion-dollar industry.”