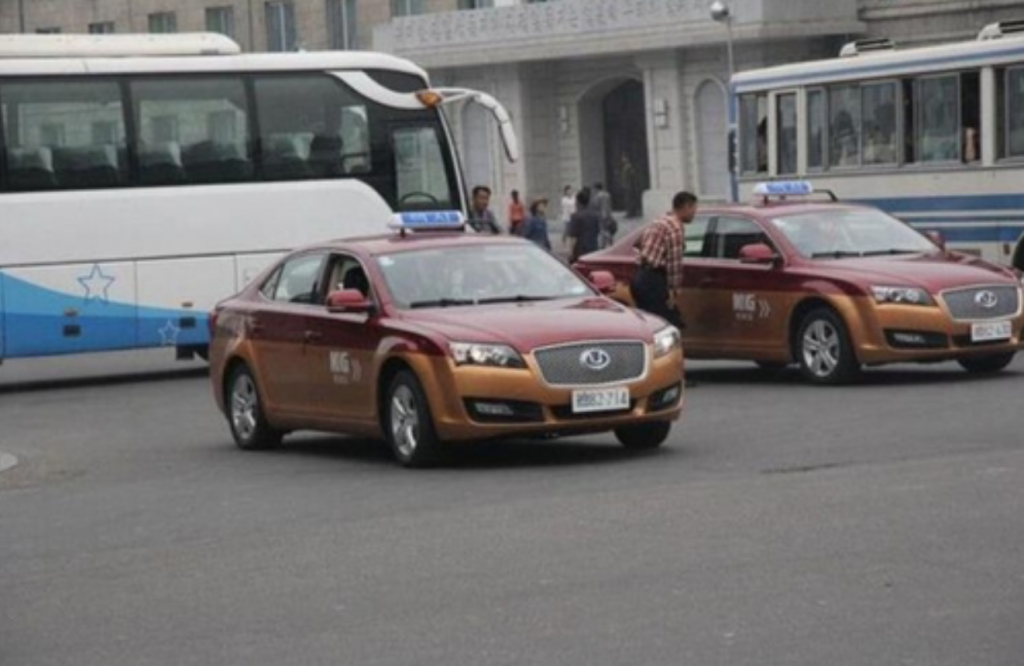 The North imported US$75.04 million worth of LCD TVs from China in 2014, up 103 percent on-year, due to North Korean leader Kim Jong-un’s instruction to start digital broadcasting, the office said.

The comparable figure recorded $56 million on average in 2015 and 2016, and the figure in the first quarter of this year posted $20.88 million, up 90 percent from a year before, the office said.

Most imported cell phones in the North are also Chinese-made, according to the office.

All imported handsets are made in China, with the contents of the apps on the phones reportedly made in accordance with the North’s requirements, the office said.

Chinese-made vehicles are also occupying streets in the North as its sole assembly car maker Pyongwha Motors stopped operations long time ago due to the lack of overseas support, it said.

“It seems that home appliances and automobiles and auto parts have not been affected by U.N. sanctions given their sharp import increases,” a KOTRA official said.