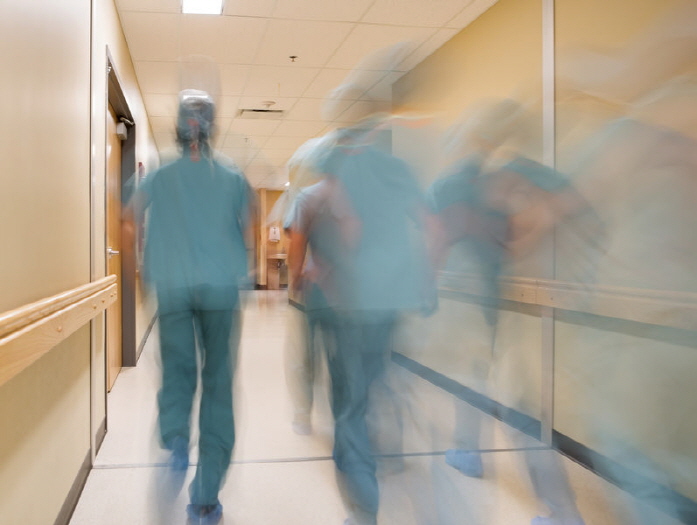 SEOUL, March 30 (Korea Bizwire) — The government will provide consultation and treatment to individuals who have attempted suicide when they are hospitalized in emergency rooms as part of efforts to prevent similar attempts from reoccurring.

On Monday, the Ministry of Health and Welfare launched a trial project to promote the emergency room ex-post management of those who have attempted suicide.

As many as 20 Incheon emergency medical institutions and facilities will take part in the trial project until March 2023 and manage patients who are brought into the emergency room after attempting suicide.

The individuals who are brought to general emergency medical institutions following suicide attempts will go through an initial assessment and be provided with psychological treatment and customized management at state-run suicide prevention centers.

Depending on the results of the assessment, patients at a higher risk of attempting suicide again would be required to stay in an independent observatory ward within the emergency room for up to three days (72 hours).