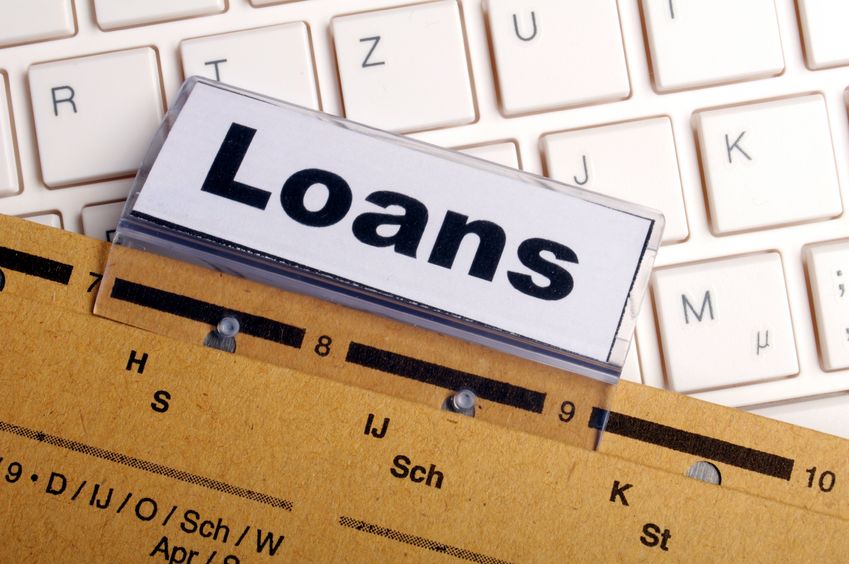 Overall household debt came to a record high of 1,223.7 trillion won as of end-March. The BOK slashed its key rate to a record low of 1.25 percent in June. (image: KobizMedia/ Korea Bizwire)

Outstanding household loans extended by local lenders came to 667.5 trillion won (US$582.67 billion) as of the end of last month, up 6.6 trillion won from the previous month, according to the data from the Bank of Korea (BOK).

The on-month increase far outpaced a five-year average of 3 trillion won for June from the 2010-2014 period, it noted.

“Home-backed loans continued to show a steady increase on a rise in home transactions,” the bank said in a press release, adding the number of home transactions involving Seoul in June spiked 20 percent on-month to 12,000.

The rise in household lending, however, also followed a cut in the key interest rate by the BOK in June. The country’s household debt has been on a steady rise since the start of 2015 as the central bank kept its policy rate at record low levels to bolster growth in Asia’s fourth-largest economy.

Overall household debt came to a record high of 1,223.7 trillion won as of end-March. The BOK slashed its key rate to a record low of 1.25 percent in June.

Unlike households, local firms reduced their bank borrowing, in a possible anticipation of worsening business conditions down the road.

Outstanding corporate loans extended by local banks came to 742.9 trillion won as of end-June, down 1.2 trillion won from the previous month.

Borrowing by small and medium-sized companies gained 1.7 trillion won, while larger firms reduced their overall borrowing by 2.9 trillion won over the cited period.

South Korea’s exports have been on a steady decline since the start of last year, again slipping 2.7 percent on-year in June.

Local demand, one of two pillars of growth here, has also remained weak with the country’s consumer prices gaining only 0.9 percent in the first six months of the year, far short of the BOK’s 2 percent target for the year.