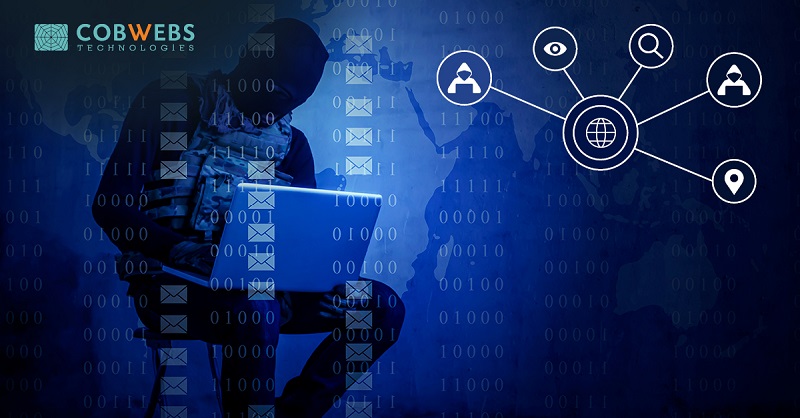 The 9/11 attacks on New York and Washington, DC by Al Qaeda shook the world, taking authorities by surprise. Looking back and analyzing how the terrorists were able to achieve this, it becomes clear that intelligence and counterintelligence played a major part. Al Qaeda at its end used gathered and analyzed information to make highly accurate and realistic assessments of its operating environment during its preparations, resulting in careful planning.

In contrast, previous planned and executed attacks aimed at U.S. targets were not part of the threat analysis of Western security agencies. For example, the 1992 terror attack when a truck bomb exploded below the North Tower of the World Trade Center, killing six and injuring more than 1,000 people, was quickly forgotten. In 1997, terrorists revealed in court that they planned a bombing to topple the North Tower into the South Tower, bringing them both down with the aim of killing 250,000 Americans.

Another terrorist plot involved the assassination of Pope John Paul II during a visit to the Philipines; the blowing up of 11 airliners flying from Asia to the United States with an estimated death toll of 4,000, and crashing a rented plane full of explosives into the CIA Headquarters.

Ignoring identified threats based on (counter)intelligence comes at a high price, as the 9/11 calamity that claimed the lives of 3,000 people and cost the economy trillions of dollars in its aftermath, illustrates. Intelligence agencies do not have the manpower and budgets for keeping a contingent of security agents with the sole mandate to stop terrorist attacks. That’s why today they rely on collecting and analyzing information from various sources for their threat analyses. These sources include online sources, since terrorists use darknets and other online forums and channels for their planning, recruiting, and purchasing of resources. This requires collecting and analyzing huge amounts of web data for analysis. Also due to time restraints, intelligence agencies are turning to OSINT tools, such as the AI-Powered Web Intelligence platform of Cobwebs, to assist them in their efforts to identify imminent terrorist attacks for follow-up. Such a WEBINT platform allows intelligence officers and analysts to detect and analyze threat actors and map their hidden activity networks and behavior patterns across numerous OSINT sources.

With the WEBINT platform of Cobwebs as part of their arsenal, intelligence agencies will be better prepared in their efforts to prevent more terrorist attacks.

To learn more, visit www.cobwebs.com or contact us at: info@cobwebs.com