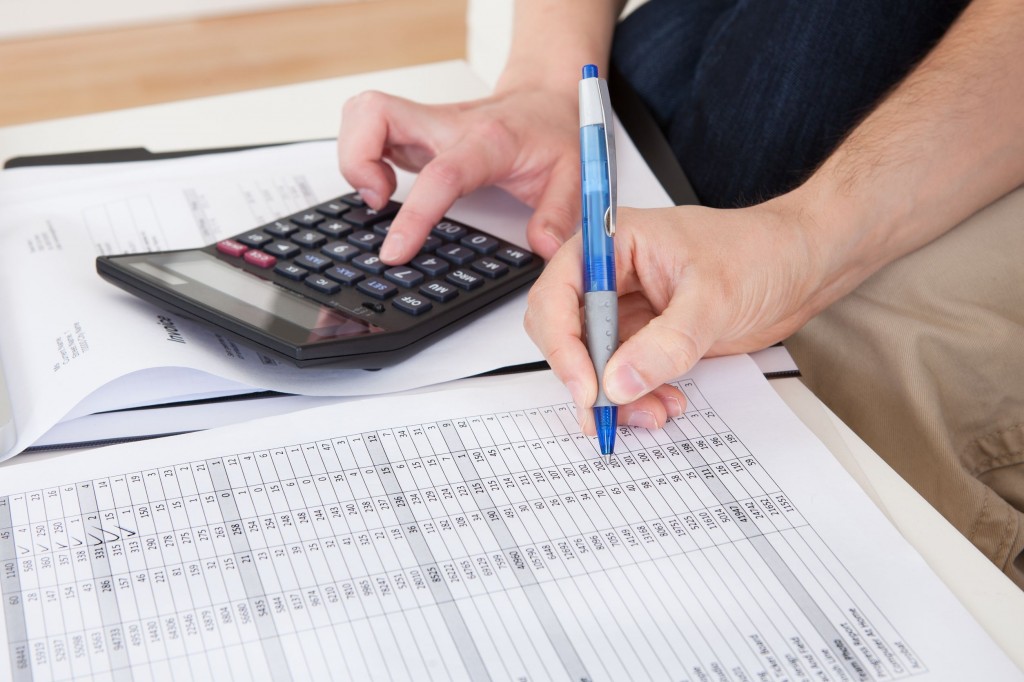 Despite more women having the upper hand financially, men were spending more than their partners. (image: KobizMedia/ Korea Bizwire)

SEOUL, March 9 (Korea Bizwire) – The latest study on gender equality from the Ministry of Gender Equality & Family revealed that more women were in charge when it comes to financial management of their family, although men were bigger spenders.

According to the study, 56.9 percent of 7,399 respondents (3,942 women, 3,457 men) said that women were responsible for managing all income with men living on allowances. Of the respondents, 24.9 percent said the opposite, while 12.9 percent said they only combine a portion of their income and manage the remainder separately. Another 5.3 percent were financially independent altogether.

Of those who said women were solely in charge of finances, 82.7 percent were from a family where the woman was the only wage earner. The numbers were 57.9 percent for families where only the father worked, and 53.2 percent for dual-income families.

The gap was the biggest for families where the husband was the sole wage earner, with the husband and wife spending 454,200 won and 272,400 won, respectively

The study also revealed that 73.9 percent of the respondents said men and women should split dating expenses equally, although the rate fell to 62.4 percent for 60-year-olds and above.

A bigger majority said that marriage expenses should also be equally divided, including housing (69.2 percent), furnishings (73.1 percent), and “yedan” (85.5 percent), which is gifts from the bride to the groom’s family.

Meanwhile, the report also revealed that women were more self-critical of their physical appearance, health, and quality of life compared to men.

Women gave themselves 5.64 points out of 10 for their health, and 5.53 points for their quality of life. The results for men were 6.13 and 5.72, respectively. Of the respondents, 67.1 percent of women and 76.5 percent of men said they were satisfied with their appearance.