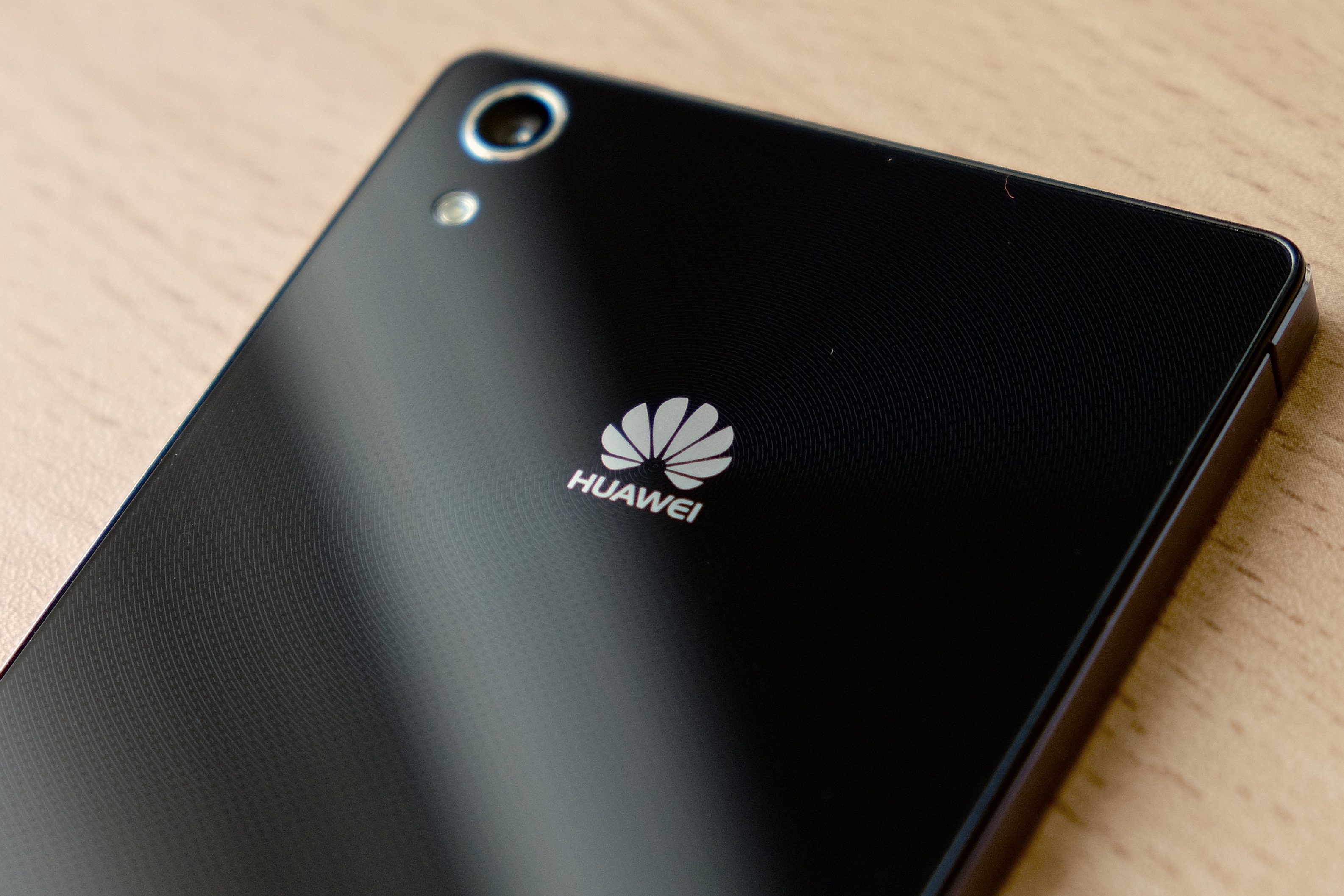 SEOUL, Nov. 13 (Korea Bizwire) — Huawei’s 17th global R&D center will be established in Korea following the U.S., England, and India. This means that the Chinese electronic giant wants to take advantage of Korea’s high-tech prowess in mobile technology and wishes to penetrate into the Korean smart phone market as a long-term strategy.

Kevin Ho, chief of Huawei consumer business in the mobile handset sector, said that his company almost went through all the process to build an R&D center in Korea and it is now ready for that. He said this at a press conference held in the Huawei headquarters office in Korea on November 12.
Huawei is the second global mobile handset company that establishes its R&D center in Korea after Motorola. Actually Motorola pulled their R&D center out of Korea in 2012.

Mr. Ho said Chinese companies appreciate Korea’s capability in mobile technology and the R&D center in Korea will be of great help for Huawei’s future growth.

Currently, Huawei runs R&D centers in 17 countries around the world including China, the U.S., Britain, and India, and the company will invest US$3 to 5 billion per year (or 10% of its profit) for R&D centers.

The official said the size and the location of the Korean R&D center has not been decided yet, and Huawei usually employs local talents, and now around 11,000 people are working in the R&D centers around the world.

He continued, “Korean customers are very picky. They consider design, hardware specifications, and software, so in order to meet the demanding requirements of Korean customers, we plan to launch highly customized mobile handsets.”

However, the official did not give a clear answer about the acquisition of Pantech as he said “We don’t have any information to share or open about Pantech.”