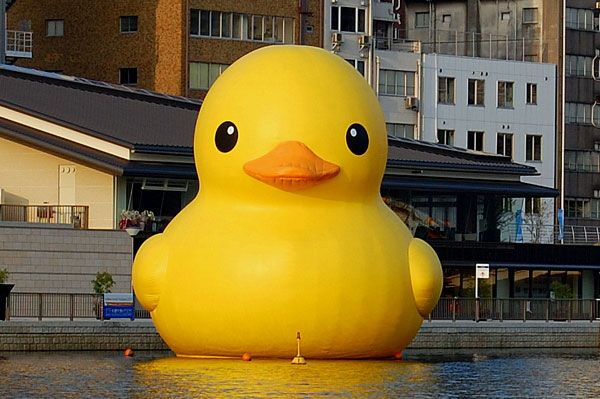 SEOUL, Oct. 13 (Korea Bizwire) — A gigantic rubber duck plans to swim on Seokchon Lake in Seoul. A renowned Dutch installment artist Florentijn Hofman announced that the 54-foot-tall duck weighing one ton is going to stay in Seoul for a month from October 14 to November 14.

He highlighted that the rubber duck visited Seoul to spread the peace. Some people criticized, however, that Lotte Group made use of it to deescalate controversies and increasing worries over recent sinkholes near its skyscraper under construction.

The Dutch artist explained the meaning of it on his website, saying “The Rubber Duck knows no frontiers, it doesn’t discriminate people and doesn’t have a political connotation. The friendly, floating Rubber Duck has healing properties: it can relieve mondial tensions as well as define them.” 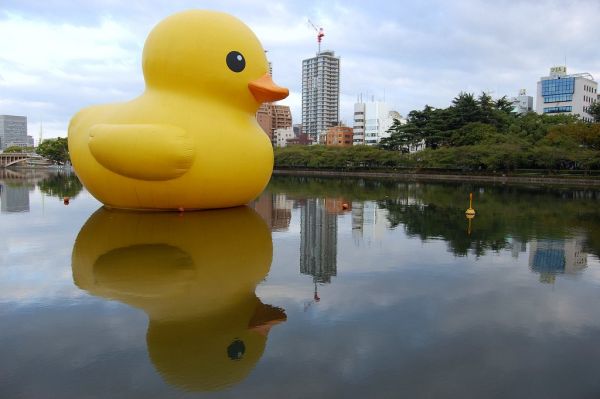 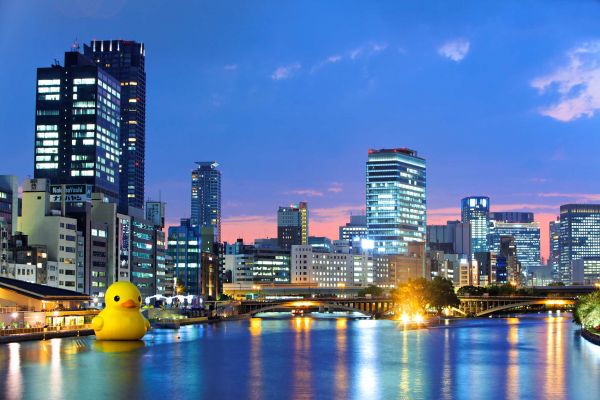