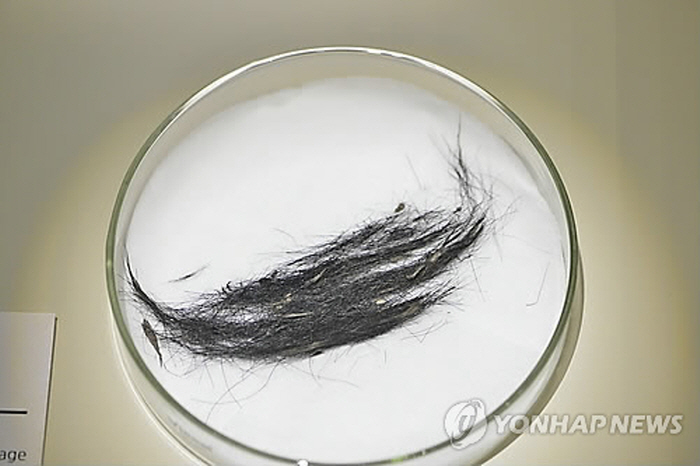 A rare trial in a drug offense case about the speed of hair growth is drawing attention in Korea. (image: Yonhap)

SEOUL, May 21 (Korea Bizwire) — A rare trial in a drug offense case about the speed of hair growth is drawing attention in Korea.

A man in his forties known by his surname Hong, was found guilty of injecting 0.1 grams of methamphetamine into his arm at his home in June 2013, and sentenced to 8 months in prison in 2014.

The National Forensic Service at the time concluded that methamphetamine was detected from Hong’s hair, which was taken in August 2014, 12 centimeters from the hair bulb.

Hong’s side claimed that as human hair grows 1 centimeter per month, the attorney’s evidence is only legitimate for evidence of Hong’s drug use starting from August 2013.

The court said that it cannot exclude the possibility that Hong’s hair grew by 1.3 centimeters per month, thus the detection result cannot be the proof of his drug use in June 2013.

However, the court dismissed Hong’s appeal, as Hong’s past live-in partner described Hong’s drug use in detail. Hong was accordingly still found guilty.