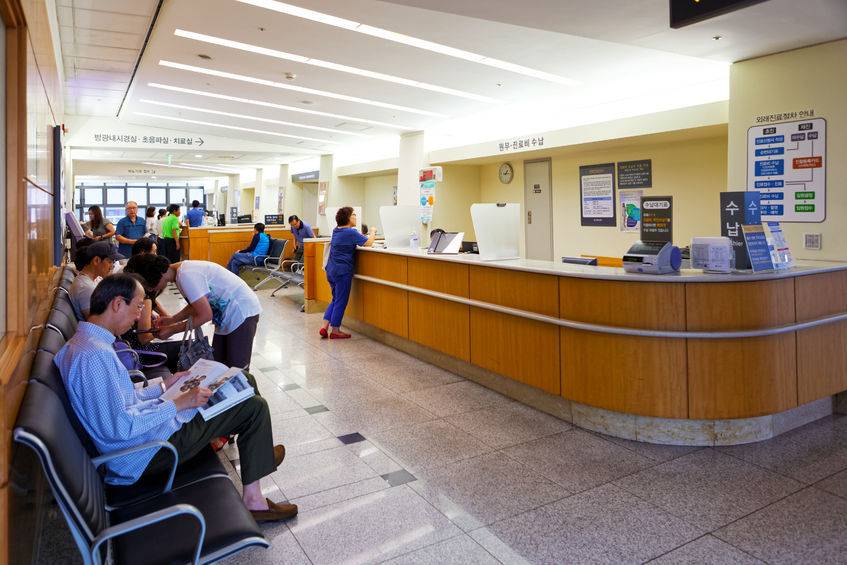 According to data released by the Health Insurance Review & Assessment Service (HIRA) on Tuesday, 3,817 individuals were diagnosed with the condition in 2016 alone. (Image: Kobiz Media)

According to data released by the Health Insurance Review & Assessment Service (HIRA) on Tuesday, 3,817 individuals were diagnosed with the condition in 2016 alone.

South Koreans in their 60s accounted for 21 percent of the total, while those in their 50s and 40s accounted for 19 percent and 18 percent, respectively, sending warning signs to older generations about the psychiatric disorder linked to an excessive level of awareness of one’s health.

Young people weren’t entirely immune either, with those in their 20s and 30s accounting for 11 percent and 9 percent each. Around 3.5 percent of the patients were teenagers.

The HIRA says hypochondriacs react more sensitively to physical discomfort than other.

For instance, individuals who suffer from hypochondria will react to common cold symptoms by worrying about pneumonia, and confusing cartilage with lumps.

Even with common symptoms that disappear over time, hypochondriacs will feel pain.

Most hypochondriacs continue to worry and feel anxious even after being informed by doctors that they are in good health, and seek medical help repeatedly, and experts say when this type of behavior continues for over six months, it’s likely to be the case of hypochondria.

“Hypochondria cannot be helped through individual and group counseling alone. As more than half of the symptoms come from having worries, it is crucial to have a positive mindset,” the HIRA said.

Individuals who are worried about having hypochondria are advised to seek medical help, which sometimes involves treatment with psychotropic medication.

In South Korea, around 5 percent of the population is supposedly suffering from the condition in which people constantly worry about having a serious illness.

Recently, TV hit series My Golden Life shed light on the illness anxiety disorder, with the main character apprehensive about having an imaginary cancer, and often expressing health concerns.