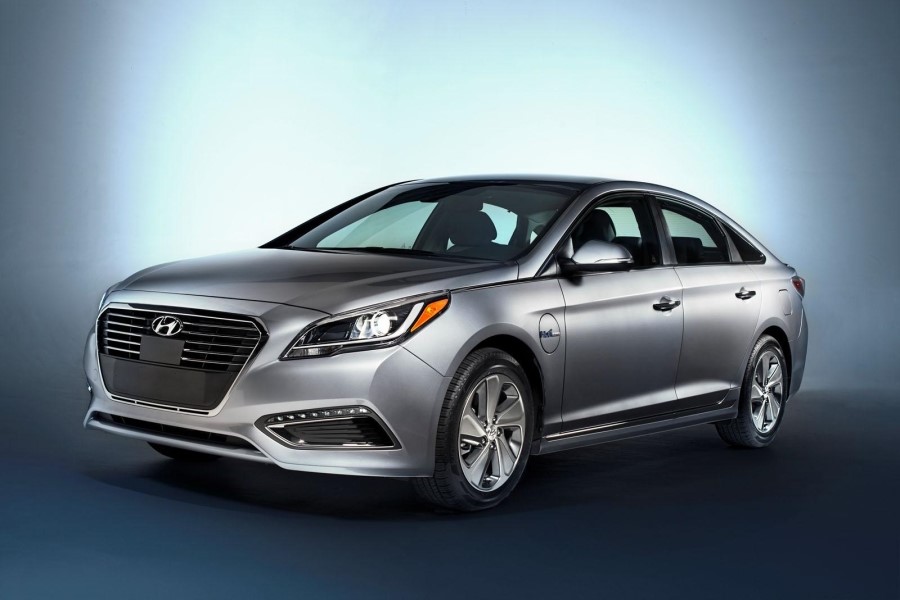 In preparation for full sales, Hyundai Motor is considering building charging stations for electric vehicles, which is a key factor along with subsidies in determining the success of PHEVs. (image courtesy of Hyundai Motor)

“The full-fledged sale of the Sonata PHEV will start from next year after the subsidy issue is finalized by December,” Kim Sang-dae, Hyundai Motor’s marketing division director, said at a press conference held in Songdo, west of Seoul.

He referenced government subsidies that are currently not available here for PHEV models.

Plug-in cars make use of both an internal combustion engine and a battery pack that can be recharged from an external power outlet. They are regarded as an improvement from hybrid cars as they can run longer with electricity.

The Sonata is the first PHEV model produced by a local carmaker here and it was first unveiled during a motor show in Seoul in April. Hyundai Motor recently launched the sale of the Sonata hybrid on a limited scale with only 100 units up for sale.

In preparation for full sales, Kim said that Hyundai Motor is considering building charging stations for electric vehicles, which is a key factor along with subsidies in determining the success of PHEVs.

“We are currently having negotiations with POSCO ICT to build as many as 300 recharging stations at such places as shopping malls and discount chains in order to reduce customer inconvenience,” he said.

Meanwhile, Hyundai Motor plans to intensify its marketing efforts during the second half to consolidate its market leading position here, a tactic taken in response to a setback in the first half when its cumulative sales shrank around 3 percent from a year earlier.’