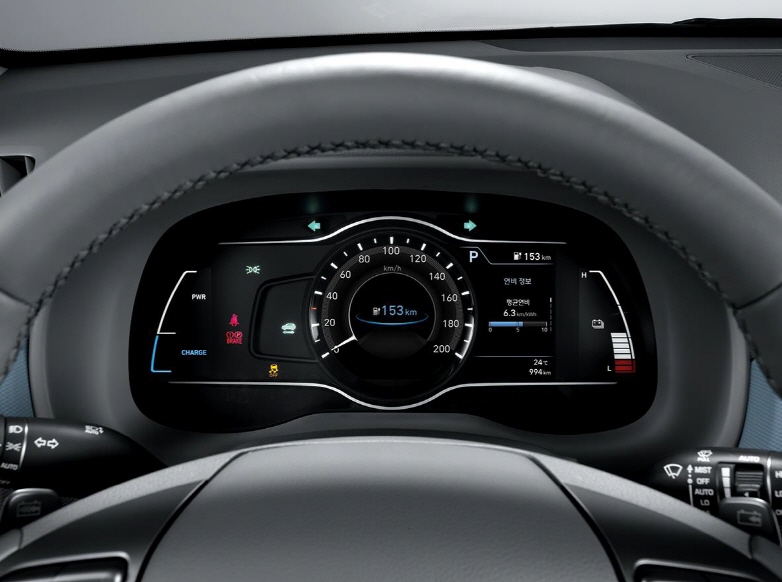 The company said in a statement that its plans to produce 12.3-inch digital instrument clusters in 2020 to further strengthen its presence in the rapidly growing sector.

The global automotive digital instrument cluster market size is projected to reach 9 trillion won (US$8.3 billion) by 2023, when eight out of 10 new vehicles are expected to use such systems. Growing demand for premium and electric cars is set to accelerate the market’s growth, Hyundai Mobis said, citing data from IHS Markit.

Until now, Hyundai Motor Group, the world’s fifth-biggest carmaker by sales, has used digital clusters mainly produced by Japan’s Denso and Germany’s Continental AG. Such clusters were mainly shipped for use in cars made by Hyundai Motor Co. and its corporate cousin Kia Motors Corp.

Through an aggressive marketing campaign, Hyundai Mobis said it will strive to sell its own digital cluster products to domestic and overseas carmakers that can turn such components into a major export item.

Hyundai Mobis hopes to achieve $10 billion worth of global orders in the instrument cluster field in 2022, up from an estimated $7 billion for this year, with the help of demand for value-added components in China.

In the long term, the company said it will strive to reduce its heavy reliance on sales to Hyundai Motor and Kia Motors to 60 percent from the current 90 percent.