The three other tracks are covers of existing K-pop songs “Pick Me,” “Crush,” and “When The Cherry Blossoms Fade.” 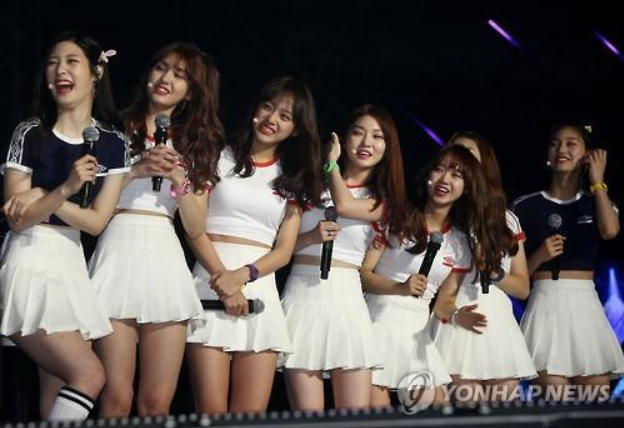 “We finally made a debut as a girl group with the name I.O.I, not as trainees,” team leader Nayoung said during the showcase at Jangchung Gymnasium in central Seoul. “I feel a strong sense of responsibility as the leader.”

Yujeong said she realized the group’s popularity when people recognized her on the street, but she still feels like a trainee during practices.

“I’ll always try to keep this first mind on whatever stage I perform.”

The album’s name has the members’ dream and will to become beautiful butterflies through their hard time as trainees.

“The name started from Sejeong’s idea,” Cheonga said. “We worked hard on this album as if we were chrysalises that turned into butterflies that fly in the sky.” 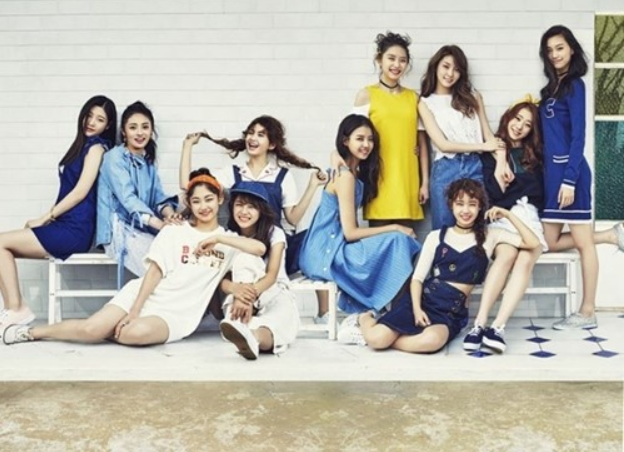 Performed during the event were the title song “Dream Girls” and “Knock Knock Knock.”

“Dream Girls,” which has a viral refrain, delivers a hopeful message that dreams do come true someday when you do your best to achieve them.

“We put much time and toil into the title track,” Doyeon said. “The song carries a message of dreams and hope for all those who are running towards their goals.”

I.O.I is a type of a project group that is to disperse after 10 months of joint activities as all the members are managed by different entertainment agencies.

“We’re working harder day by day to show as much as we can. Our members are united harder to look perfect,” Sejeong said. “I’m thankful to be in a group that hasn’t existed before and will not exist in the future.”