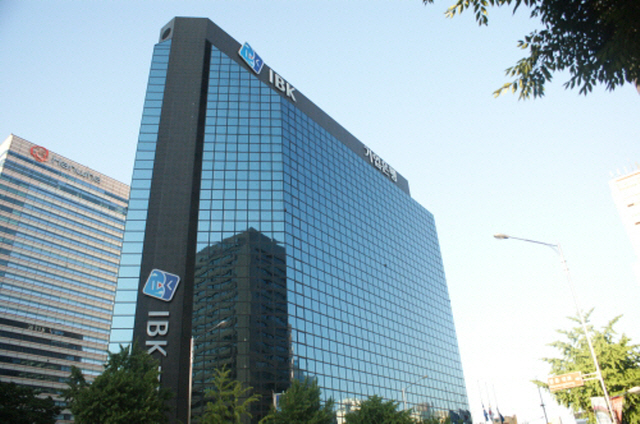 SEOUL, Jan. 25 (Korea Bizwire) — Industrial Bank of Korea (IBK) said Thursday it will launch self-service shops during the latter half of the year amid growing non-face-to-face transactions.

“We are sending some employees to Japan next month so they can look into self-service stores there to catch up with the growing proportion of non-face-to-face transactions,” IBK CEO Kim Do-jin said in an interview with Yonhap News Agency.

Kim envisages establishing shops where more than 90 percent of transactions, including deposits and withdrawals, are done by clients themselves without the help of bank employees, while a single employee provides financial counseling.

Small branches at universities and other organizations will be made into self-service shops first, he said, adding that additional shops will be launched at city centers where IBK does not have branches at the moment.

The bank will begin establishing self-service shops across the country after test operations of a small number of shops for up to one year, he said.

IBK also plans to launch “IBK Job Plus” this year for sharing job openings with online job search sites and a 12 billion won (US$11.2 million) fund to help small and medium-sized firms that employ workers through IBK Job Plus.

“We see a lot of companies in the Banwol Industrial Complex that are eager to seek employees,” Kim said. “It should not be impossible for us to create 100,000 new job openings in the coming five years if we launch online IBK Job Plus and offline job fairs.”

The industrial complex in Ansan, about 40 kilometers south of Seoul, is home to many small and medium-sized firms.

Kim said his bank will build a portal to facilitate mergers and acquisitions of companies this year to get the most use of the bank’s more than 1.4 million SMB clients.

IBK is also planning to complete the procedures for the transition of its branch offices in Indonesia and Cambodia to foreign corporations by the end of the year, he said.