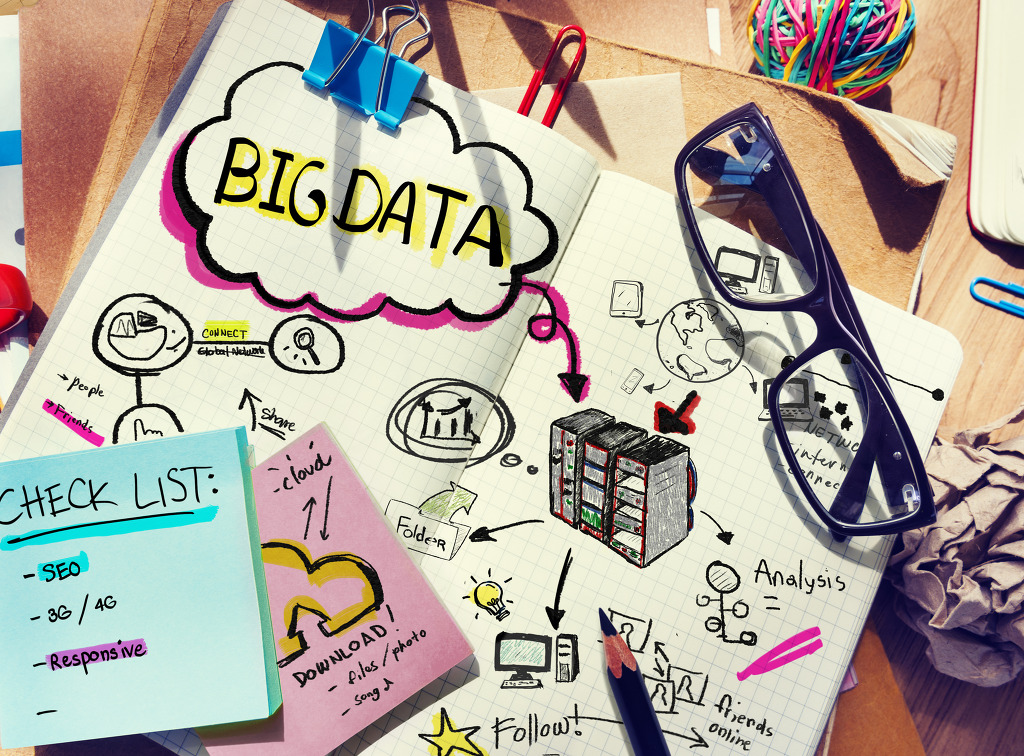 The ministry collected a total of 1.7 million data on scientific technologies from e-People, Internet portals, and news sites, and analyzed the data by finding common subjects and calculating the frequencies of certain terms and their relations. (image: Kobiz Media / Korea Bizwire)

SEOUL, Sept. 21 (Korea Bizwire) – What are the most in-demand scientific technologies for Koreans? The ICT ministry will develop technology according to the desires of the population through big data analysis on opinions found on the Internet, SNS and in news stories.

The Ministry of Science, ICT and Future Planning announced on September 20 that its development of future technologies would reflect the opinion of the people expressed freely in “e-People,” an Internet petition page, social network services and news portals.

Unlike surveys, this method of analyzing big data formed naturally will more freely represent the opinions of Korean citizens. According to the ministry, the most in-demand technologies as chosen by Koreans were related to energy saving, safety, automobiles, smartphones, robots and healthcare.

The ministry collected a total of 1.7 million data on scientific technologies from e-People, Internet portals, and news sites, and analyzed the data by finding common subjects and calculating the frequencies of certain terms and their relations.

As a result, on the Internet petition page run by Korean government, the data showed that Koreans wanted technology related to energy saving and safety. For SNS and news data, it was determined that Koreans are interested in automobiles, Internet, smartphones, forensic science, and healthcare.

In addition, by leveraging the SNS and news data, researchers were able to derive five core technologies related to daily life, including the prevention of crimes or accidents by utilizing the Internet of Things, eco-friendly products for babies, making use of SNS in clinical follow-ups for infectious diseases and safe operation of drones.

The ministry said, “We will select five core technologies based on the analysis, and will make practical use of them in future R&D policies.”