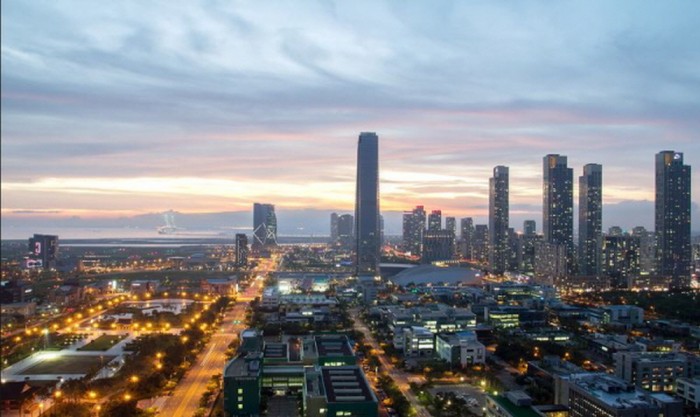 INCHEON, Oct. 24 (Korea Bizwire) — The development of Incheon Free Economic Zone, initially scheduled for completion by 2022, will be delayed to 2030 due to slowed investment in the aftermath of the global financial crisis and real estate market slump, officials said Tuesday.

Known as IFEZ, the project was designated in August 2003 as South Korea’s first such zone where foreign investors would receive tax and administrative benefits and services to promote their business activities in the country.

The Ministry of Trade, Industry and Energy will draw up the second-phase development plan for IFEZ next year, and talks are under way to adjust the completion schedule, according to the officials.

“We plan to determine ways to extend the development period to 2030 through consultation with related agencies,” an official at the IFEZ Authority said. “We will seek effective distribution of resources that fit the new vision and strategy.”

The initial schedule was to complete most of the development by 2020, except for part of Yeongjong International City which would be set up in 2022. Officials said the worldwide financial crisis and a downturn in the properties market have dampened investments in and out of the country, demanding adjustments to the schedule.

IFEZ Authority will decide on the details to plan changes through a mid- and long-term development study initiated in August, according to the officials.