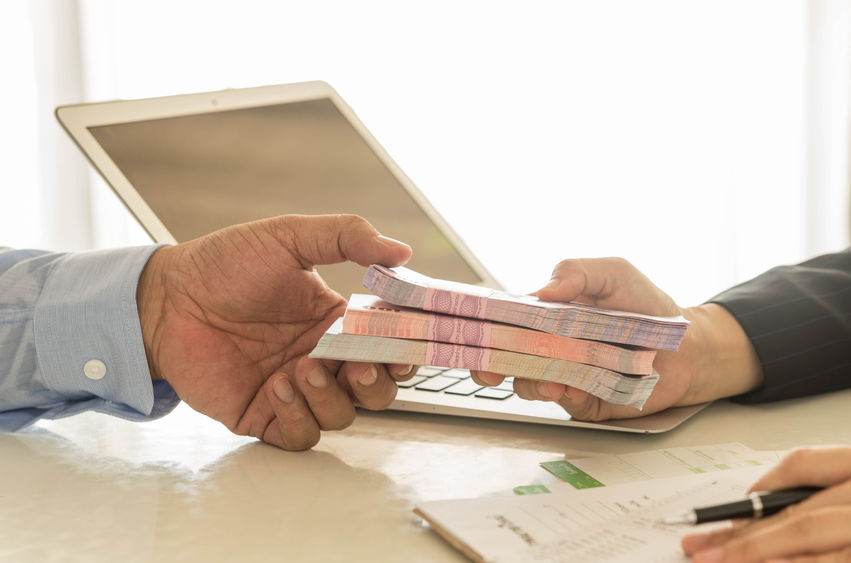 They charge annual interest rates of up to 3,476 percent, far higher than the legal ceiling of 27.9 percent. (image: KobizMedia/ Korea Bizwire)

A total of 2,306 relevant cases were reported to the Financial Supervisory Service (FSS) last year, up 89 percent from a year earlier. The FSS operates a call center for damages due to illicit private finance.

They charge annual interest rates of up to 3,476 percent, far higher than the legal ceiling of 27.9 percent.

“The amount of damages increased especially involving economically vulnerable brackets such as self-employed people and housewives who can’t get loans from legal financial institutions,” the FSS said.