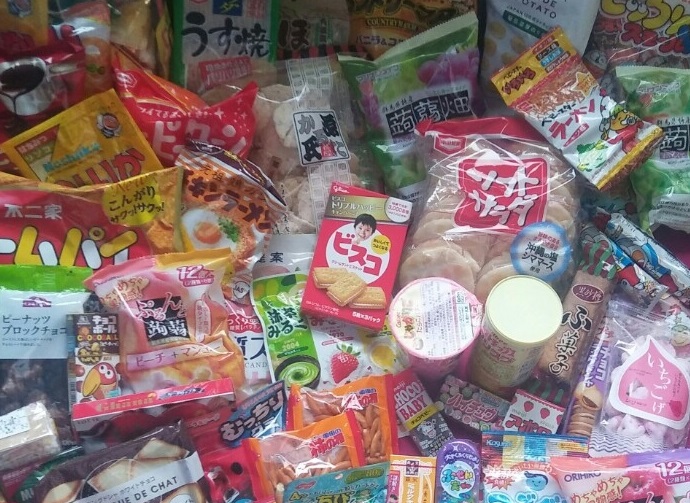 South Korea banned all seafood imports from eight Japanese prefectures near Fukushima in 2013 on concerns over their radiation levels in the wake of the 2011 Fukushima nuclear power plant meltdown.

But no import restrictions have been put on processed foods from the areas.

Citing data from the Ministry of Food and Drug Safety, Rep. Kim Kwang-soo of the minor opposition Party for Democracy and Peace said radiation has been discovered in 16.8 tons of processed foods imported from the eight prefectures, or 35 shipments, over the past five years.

In the January-June period of this year, imports reached 3,338 tons.

“It is urgent for the government to take necessary action against processed foods from the eight Japanese areas since they pose a serious risk to public health,” the lawmaker said.

No import restrictions have been imposed on the processed foods, though a recent ruling by the World Trade Organization (WTO) has allowed Seoul to retain the import ban on 28 kinds of fish caught in the eight prefectures, he said.

In response to a complaint from Tokyo, the WTO ruled in April this year that Seoul’s measures do not amount to unfair trade restrictions or arbitrary discrimination.

Meanwhile, the Ministry of Food and Drug Safety said it sees no problem with imports of processed foods from the eight Japanese prefectures because the Japanese government submits inspection certificates and thorough checks are conducted at local quarantine offices.