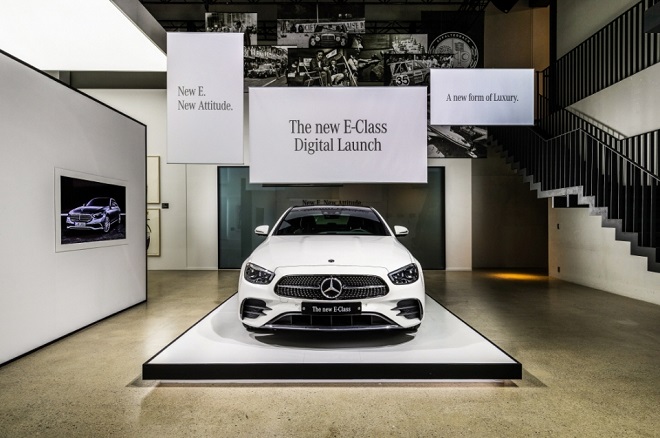 The number of newly registered foreign vehicles fell to 19,454 units last month from 22,290 units a year ago, the Korea Automobile Importers & Distributors Association (KAIDA) said in a statement.

Imported brands accounted for 18.1 percent of the Korean passenger vehicle market in January, down from 18.65 percent a year ago. Their market share for February will be available next month, KAIDA said.