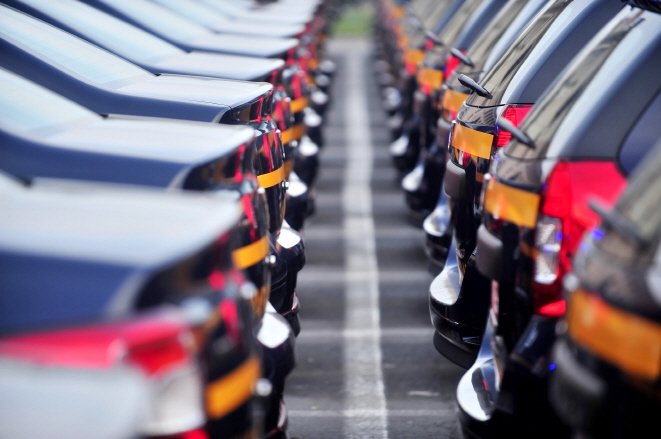 The number of newly registered imported commercial vehicles fell to 324 units in June from 366 a year earlier, according to the Korea Automobile Importers and Distributors Association (KAIDA).

“Demand for commercial vehicles has been on the decline since last year amid a slowing economy. This year, the new coronavirus outbreak is also weighing on vehicle sales,” a KAIDA official said.