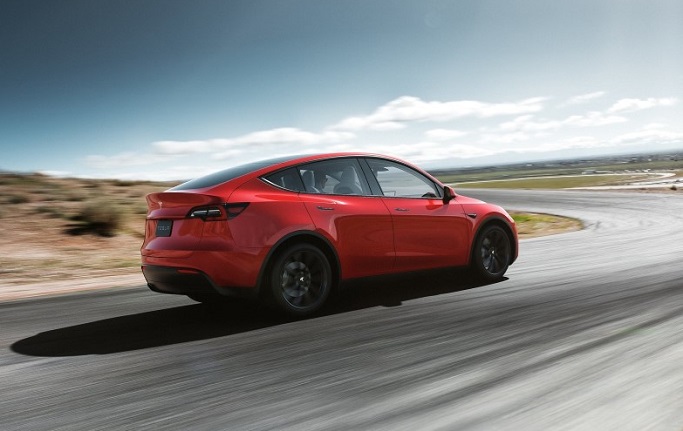 From January to June, the number of imported EV registrations jumped to 14,295 units from 8,681 in the year-ago period, according to the Korea Automobile Importers and Distributors Association and Carisyou Data Lab.

Imported EVs accounted for 54 percent of the country’s overall EV sales of 26,632 units in the first six months, the data showed.

Eight out of 10 imported EVs sold in the first half were models by U.S. EV maker Tesla Motors Inc.

Tesla’s first-half sales soared 64 percent to 11,629 units from 7,079 a year ago on growing demand for environment-friendly vehicles.

Imported brands accounted for 19 percent of the Korean passenger vehicle market in May, up from 16 percent a year ago.