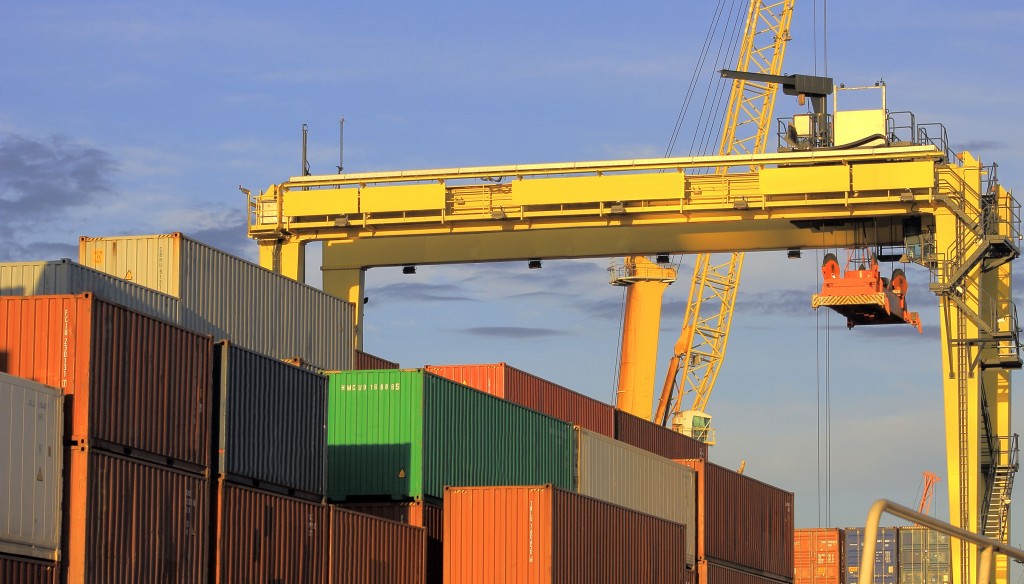 SEJONG, Sept. 9 (Korea Bizwire) – About 30 percent of manufactured goods consumed by South Koreans in their daily lives were imported from abroad in this year’s second quarter on rising demand for foreign electronic devices and pharmaceuticals, latest data showed Friday.

Out of the total domestic manufacturing supply, including intermediate and consumer goods, foreign-made items accounted for 29.8 percent in the April-June period, up 0.4 percentage point from a year earlier, according to the data compiled by Statistics Korea.

The statistics agency said it has developed a new index on the total domestic supply of manufacturing goods both locally produced and imported.

An increase in the index represents a rise in purchasing power of South Korean consumers and producers and an expansion of the domestic market.

The manufacturing domestic supply index gained 1 percent in the second quarter from a year earlier, with that of South Korean-made goods adding 0.5 percent and that of imported products jumping 2.2 percent.

The index for consumer goods rose 2.1 percent over the same period, while the figure for intermediate goods edged up 0.4 percent, reflecting sluggish industrial activities amid 0.8 percent on-quarter growth in the country’s gross domestic product for the three-month period.