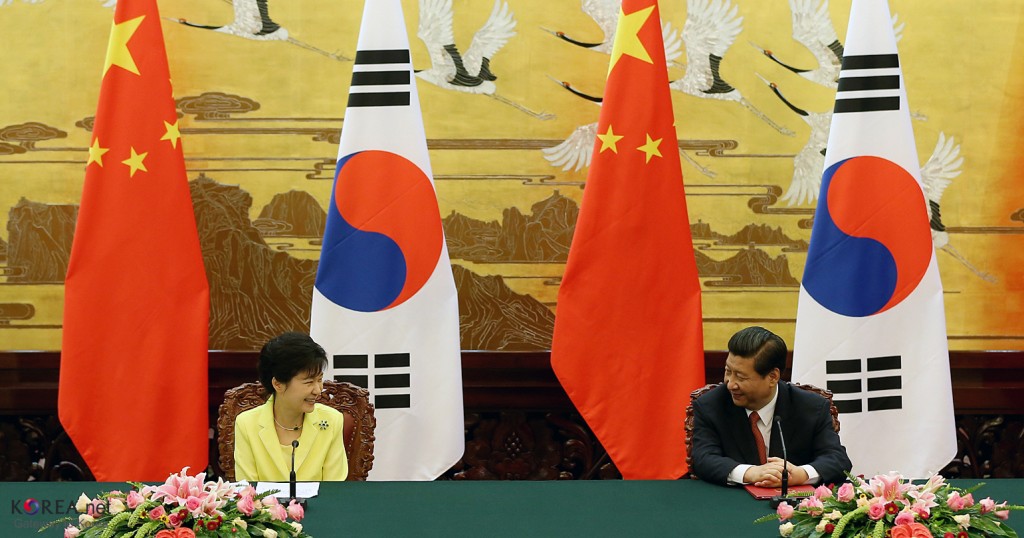 INCHEON, May 16 (Korea Bizwire) – South Korea’s western port city of Incheon and China’s eastern port city of Weihai have been chosen as priority cooperative cities to establish the “South Korea-China Digital Silk Road” aimed at cementing cooperation in the information-communications field between the nations, an Incheon city official said Monday.

The cities will sign a memorandum of understanding to that effect at the 14th South Korea-China economic ministerial meeting set for May 27 in Seoul, the official said.

Named after the Silk Road, the ancient trade and cultural route connecting Asia and Europe, the project was created to mutually recognize rules in the electronic commerce sector, establish an information and communications network, and activate information exchanges.

Earlier in the day, Incheon Mayor Yoo Jeong-bok and visiting Weihai Mayor Zhang Hui discussed ways to activate electronic commerce and to expand the trade of small companies’ products between the cities.

“As pilot cooperative cities for the South Korea-China free trade agreement, (Weihai and Incheon) will aggressively push for not only electronic commerce projects but information-communications technology ones as well,” Zhang said.

Incheon, west of Seoul, and Weihai in the Shandong province, have maintained cooperative ties since they opened the first South Korea-China ferry route in 1990, even two years before the establishment of diplomatic relations between the two countries.