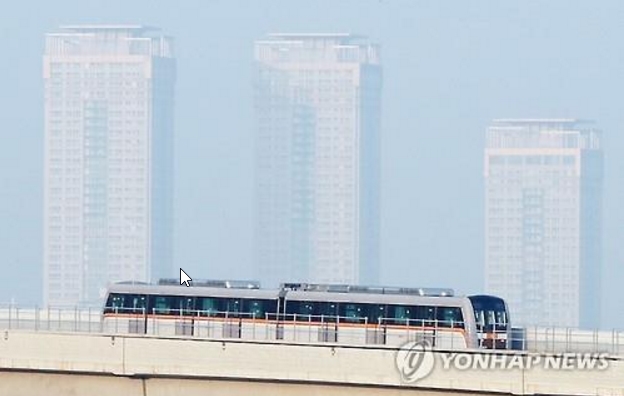 With a population of 500,000, Seo-gu is the largest district in Incheon, yet a lack of transportation infrastructure, particularly a railway system, has always been an issue.

Though the Airport Railroad Express (AREX), Gyeongin Express Line, Suin Line, and Incheon Line 1 stop at 62 stations throughout the Incheon area, the only stations in Seo-gu were Geomam Station and Cheongna International City Station on the AREX line.

Transit from Seo-gu to Seoul has also improved drastically. If one transfers from Incheon Subway Line 2 to AREX at Geomam Station, Seoul Station is only 33 minutes away.

Although the new subway line is a ‘small train’ with only two railroad cars, it will be operated at three-minute intervals during rush hour, carrying 5,560 passengers per station every hour.

An extension to Seoul Metro Subway Line 7 that stretches to the Gangnam area began in 2014, and will connect Seongnam Station on Incheon Subway Line 2 to Bupyeong-gu Office Station on Seoul Subway Line 7 – a 4.165 km trip. The extension is expected to be completed by 2020.

The railway infrastructure in Seo-gu will advance even further if Seoul Subway Line 7 is extended an additional 10.6 km from Seongnam Station to Cheongna International City Station.